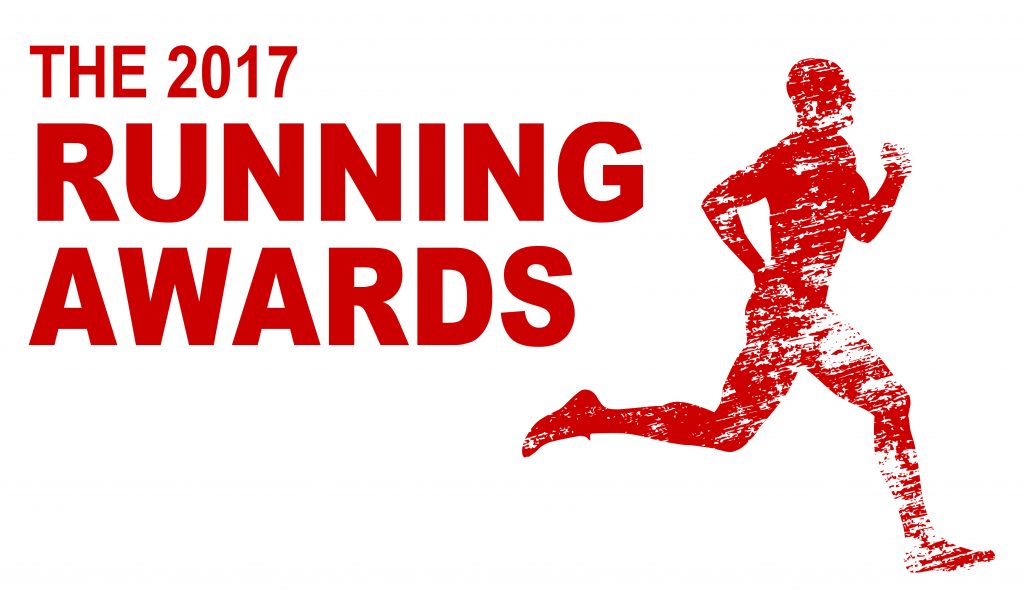 We’re very excited to announce that we’ve been nominated at the UK Running Awards 2017! For the second year in a row, the Uganda Marathon has been nominated in the category of ‘Best International Event’.

After winning the award in 2016, we were ecstatic to be recognised as the best running event worldwide, outside of the UK. And we’re honour once again to be recognised in this category. However, like last year, we’re up against some very strong competition from famous marathons such as New York, Amsterdam, Berlin and Dublin.

Established in 2013, the Running Awards are a unique set of awards in the world of running – decided purely by runners on a public vote – featuring categories on races, shoes, technology, clothes, nutrition, communities, charities and more.

We need your help to be shortlisted!

We were thrilled to win the award in 2016 and we’d love to defend our crown, but we need your help to do it! As mentioned above, this is a public vote, so we’d be very grateful if you could vote for us. Currently, there are over 50 events nominated in our category and we need enough votes to make the top 12 in order to be shortlisted for the final event in April 2017.

Voting is free, takes less than a minute and can be completed online at https://therunningawards.com/.

Simply scroll down and select ‘Running Events’, ‘International Event’ and click vote. (We’d definitely encourage you to vote in the other categories too- there are some brilliant organisations involved!). You will then be asked to register, which takes 30 seconds. So it’s nice and quick!

A big, big thank you in advance to everyone who is able to vote for us. It’s been an incredible two years and we couldn’t have done it without the amazing community that surrounds our event. Thank you again and please feel free to spread the word! 🙂

Voting closes at 6pm on Thursday 8th December 2016. We’ll let you know how we get on when the shortlist is announced.