It’s been a busy summer since our event in June, which saw 150 international runners travel to Uganda to volunteer and run in the aid of others. Since then, there’s been reunions, runs and more! So now, with autumn settling in and the days getting shorter, this seems like a great time to celebrate what’s been going on in the UGM community over a fun-filled summer!

After all, a big part of the Uganda Marathon is the community surrounding the event. Here’s the latest news, shout-outs and going-ons since our main event in June…

The UGM became the biggest public fundraising event in Uganda…EVER!!

The summer kicked off in the best possible fashion, with the UGM breaking records and raising over £188,000 for projects in Uganda. A massive, MASSIVE, thank you to all our 2016 runners who’s incredible fundraising efforts over several months lead to this incredible achievement!

After a fantastic week of volunteering, making new friends and running, this was the perfect way to top off an excellent 7-days. Thank you to everyone involved and for all your hard work fundraising every single penny! 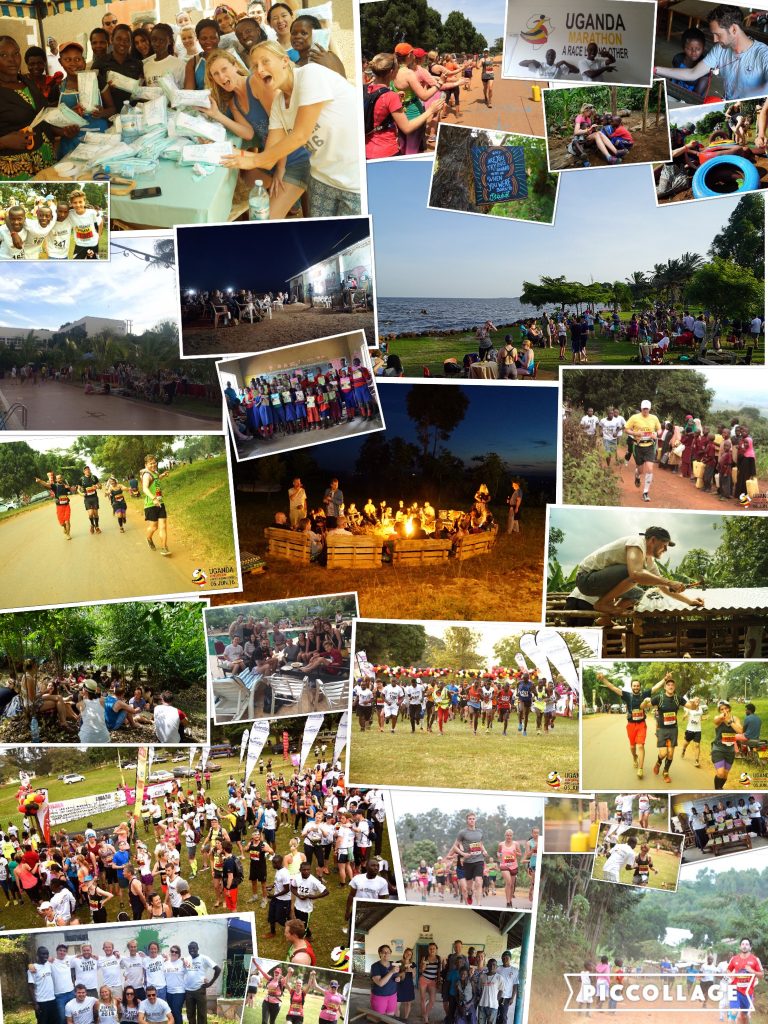 Here’s just a few of the memories from the life-changing week!

There’s been a number of reunions over the summer, from casual drinks, reunion runs, games in the park, and much more from the friendships formed in Uganda in June. Here’s just a few of the summer’s reunions from the UGM16… 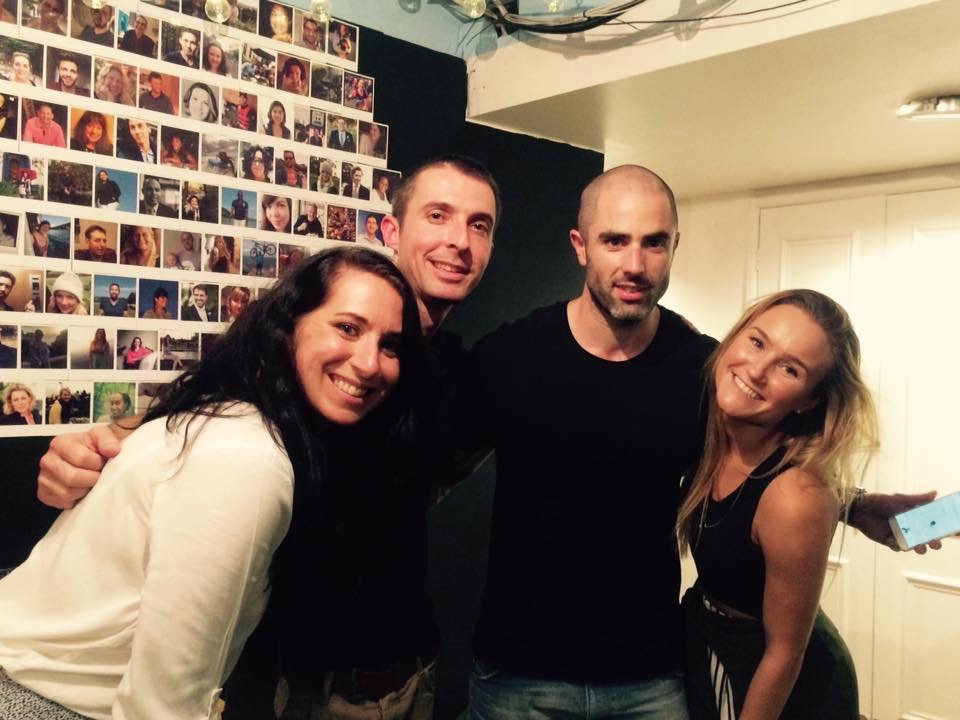 A group of our runners at our July Reunion at Escape the City in London, where we were lucky enough to see over 50 runners again a month after the event

A team of UGM Runners at the Running Tribe Festival. Well done on the running guys! 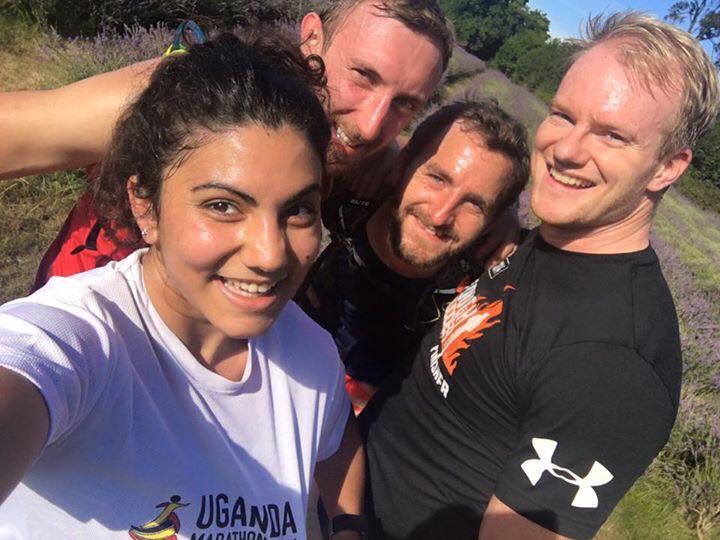 Henry (our Director) & three of our 2016 runners getting the miles in as they prepare to run a marathon in Cuba!

Also, a big shout-out to all our 2016 runners who decided to take the plunge (possibly, maybe, after a few drinks…) and run the Havana Marathon in Cuba. We hope your training is going well and all the best for the event on November 20th!

After our Parkrun Tour last summer around various parkruns located in Greater London, it was great to get some of our runners back together again for the parkrun at Herne Hill on 3rd September. With a cake, coffee and a catch up after the 5K, it was a brilliant way to kick off the weekend. 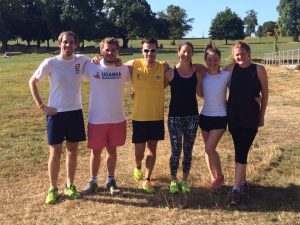 A big shout-out as well to Nikki who joined us on the day, who has now moved back to New Zealand with husband Brad as they are expecting their first baby. Nikki was our fastest female runner in the 2015 marathon and was a regular throughout the Parkrun Tour. Good luck on the move back and CONGRATULATIONS GUYS!!

Also a big shoutout to Paul & Ellie who organised the Parkrun Tour last summer who are currently off travelling and got married whilst they were away. We hope you’re having an awesome time and congrats too! 🙂

The Welding Masks are in MRVC! 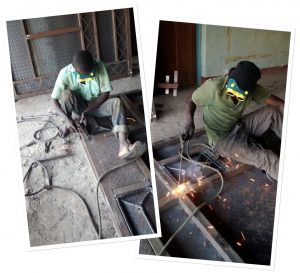 Thank you to all our runners who clubbed together to fund the much-needed welding masks at our charity project, MRVC (Masaka Rehabilitation Vocational Centre). They have now been purchased and are being used by the students as they carry out their studies. Special thanks to Carl who spotted the need and organised this- we really appreciate it! 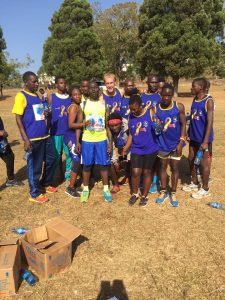 On the 28th August the Masaka Runners’ Club came together to support the Rotary Cancer Run in Uganda. Four of the club’s members were sponsored to run, which was made possible by the sales from our runners’ shoe donations!

A massive thank you to our runners for supporting the Masaka Running Club so they can take part in community events such as these, and stand up to Cancer!

Well done to everyone who took part in the run for an awesome cause, including our Community Partnership Manager, Andy Bownds!

On Friday 23rd September, a group from the Uganda Marathon had a table at the Atlantic Endeavour Black Tie Ball in support of Becky Charlton (one of our 2016 runners) & her three team mates, who’ll be rowing across the Atlantic for charity in December.

It was a brilliant evening and a chance to get dressed up and have some drinks- all for a great cause. Thank you to the 10+ from UGM who attended, and good luck to Becky and her team for their epic challenge! 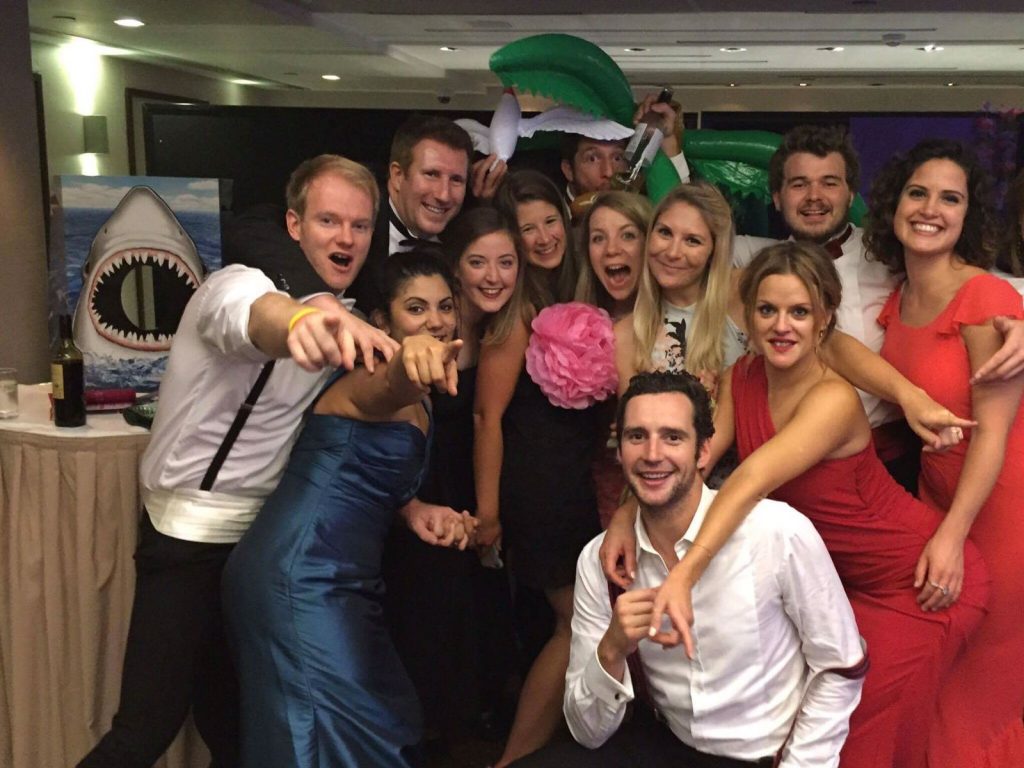 If you would like to learn more about the challenge and the charities they are supporting, or even make a donation, visit their website: http://www.atlanticendeavour.com/.

..And finally…a massive congratulations to Moses!

Moses, our Ugandan based Race Director, got married in early September to his beautiful bride Joan. Andy Bownds and the UGM team in Masaka had the exciting privilege of being groomsmen at the wedding, as pictured, which spanned two-days!

Congratulations to both Moses and Joan- we hope you’re having a wonderful honeymoon! 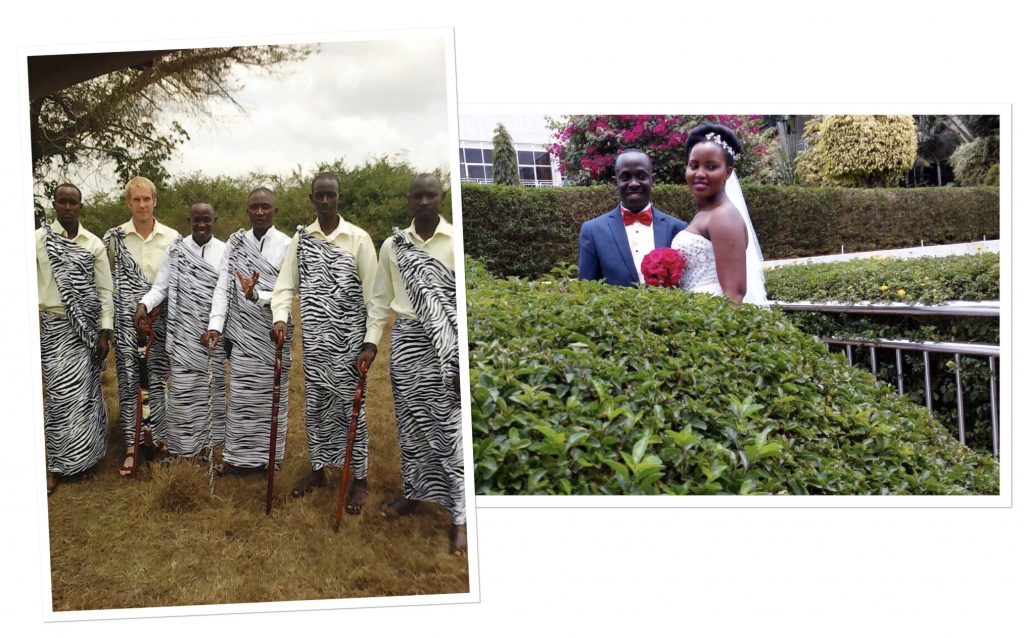 Watch this space- we’ve got much more happening in the UGM community over the next few months. But in the meantime, if you’ve got news, a story you’d like to share or even a shout-out for a fellow runner, we’d love to hear from you! Drop us an email at: [email protected] & we’ll include you in our next community blog!