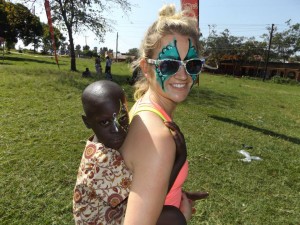 The runners make the Uganda Marathon what it is. The friendships, the community, the fundraising and the determination to finish is why UGM is truly a Race Like No Other. Here, we tell the stories of the runners who took part in the first ever Uganda Marathon.

Gee was one of the people where we can safely say that the Uganda Marathon changed her life. Gee used to work as a senior associate at a real estate venture capitalist before she came to Uganda and decided that there was more to life than sitting behind a desk. Now she works in Masaka Town for a charity called Opportunity Africa, developing their presence in Uganda. Gee was an amazing addition to the 2015 runners and will be there in 2016 as well.

I’d had an itch to get out of the London rat race and do something different for a while but when I looked into various challenges abroad they all seemed a bit ‘standard’ and/or incredibly expensive. When I came across the Uganda Marathon on facebook, it seemed to be exactly what I was looking for: a hybrid between a challenge and a real adventure in my favourite part of the world, East Africa.

Was it what you expected?

As someone who isn’t a natural runner, I’d expected to go out, run a marathon (which I wouldn’t particularly enjoy) then come home feeling that I’d accomplished something with a tick in the box. In fact, it turned out to be one of the best week’s I can remember and so, so much more than just a marathon – it’s difficult to describe what it’s like to run through rural Ugandan countryside alongside children screaming ‘mzungu’ at you. For me, it ended up being more about the brilliant people I met, sitting around the campfire at night and continually having at least 2 children glued to me. What I certainly hadn’t expected was that the experience would, quite literally, be life changing. It made me realise that life is too short not to be waking up every day to do something that means something to you and so when I arrived back to the UK I decided to quit my job in finance and move out to Uganda where I am now managing Opportunity Africa, an NGO focused on sustainable development through social enterprise and education. 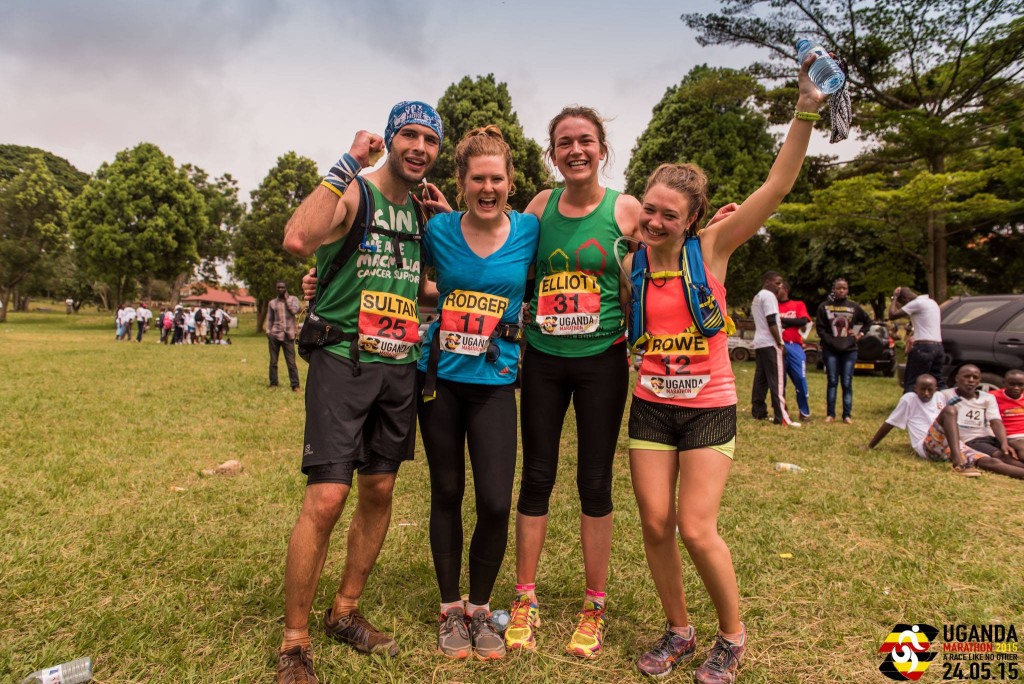 Which projects did you choose to fundraise for? Tell us about why you chose these projects and your experience with them in Uganda.

I jointly fundraised with a close friend for the Masaka Vocational & Rehabilitation Centre (MVRC) and the Henry van Straubenzee Memorial Fund, a charity which I had previously fundraised for which promotes education throughout Uganda. All of the projects that the marathon supported are fantastic causes and so in all honesty, we randomly decided on MVRC rather than for any particular reason. What struck me about all of the projects was the effort that had gone into selecting the different causes and the real focus on self-sustainability and empowerment of the community. The children at MVRC were amazing, hugely inspirational and the day we spent with them learning sign language and painting classrooms was a definite highlight of the week.

You’ve been to Africa a few times to volunteer – how has this trip compared to others that you’ve taken part in?

It’s difficult to compare the marathon to previous trips since they have been much longer but it certainly had the magic that I’ve only ever experienced in Africa! Had I not been limited to 25 days a year holiday allowance, I’d definitely have loved to volunteer for longer, which I think is possible if runners wanted to. In terms of the organisational front, the team did a great job in ensuring that you didn’t have to worry about admin/ logistics, but at the same time it wasn’t regimented so there was enough flexibility to do as much or as little of the ‘planned activities’ throughout the week as you wanted. 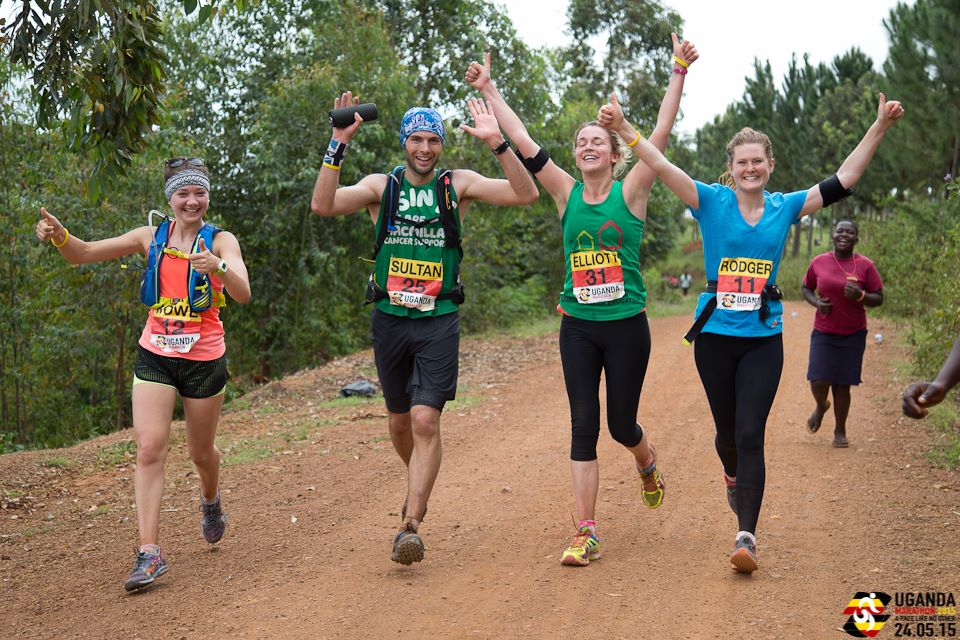 Like to read more?
Let's get social! Stay up to date with amazing news and photos from Uganda, plus race tips and more: