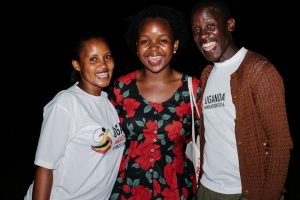 A student from the University of Essex, Mandi joined us having won her place in the Uganda Marathon! Having never run a race before, let alone a long distance one, she took on our half marathon event and fundraised for the project ‘Youth with a Vision’.

Umm, well I won a free place on the adventure week and I guess it would’ve been quite impolite not to go, right? 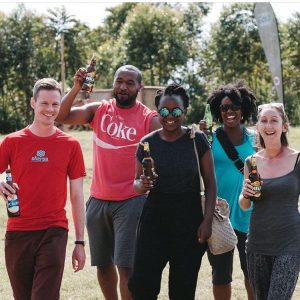 Well, to backtrack, I saw an advert on Facebook for ‘BEST WEEK OF YOUR LIFE’ (or something along those lines) and I thought it looked interesting… I clicked, liked and shared the advert on Facebook to enter the competition without giving it too much thought and the next thing I knew, I’d WON a trip to Uganda to run a race (I will never get tired of telling this story and the reactions it rouses)! I then had to do some digging and find out what this adventure of a lifetime was all about and who the people behind it were!

A week after winning, I met Emily and the rest of the wonderful UGM team at the January fundraiser in London.  I knew I was in good hands and I very keenly accepted the prize. So for me, having won the competition and then meeting the team made me sign up to the Uganda Marathon.

I didn’t know what to expect from the beginning to be honest. The circumstances under which I ended up on this amazing journey were really unconventional. I had to do some hard-core Googling to convince myself (and my friends and my family who were as amused as I was) that the organisation was legit and that the prize was real. (I mean, who wins a trip to Uganda?) I’d never heard of the adventure week and I thought to myself “what are the odds of winning a trip to Uganda to run a race?” (Disclaimer: at that point, I had never run a race).

There were lots of glowing reviews online and while I kept an open mind, I thought it literally couldn’t be that great. Well, I’m glad to say I was wrong. It was that great and more, everything exceeded my expectations: pre-departure, in-country and since I’ve been back.

So in short, I didn’t know what to expect and I cannot believe it’s come and gone already! 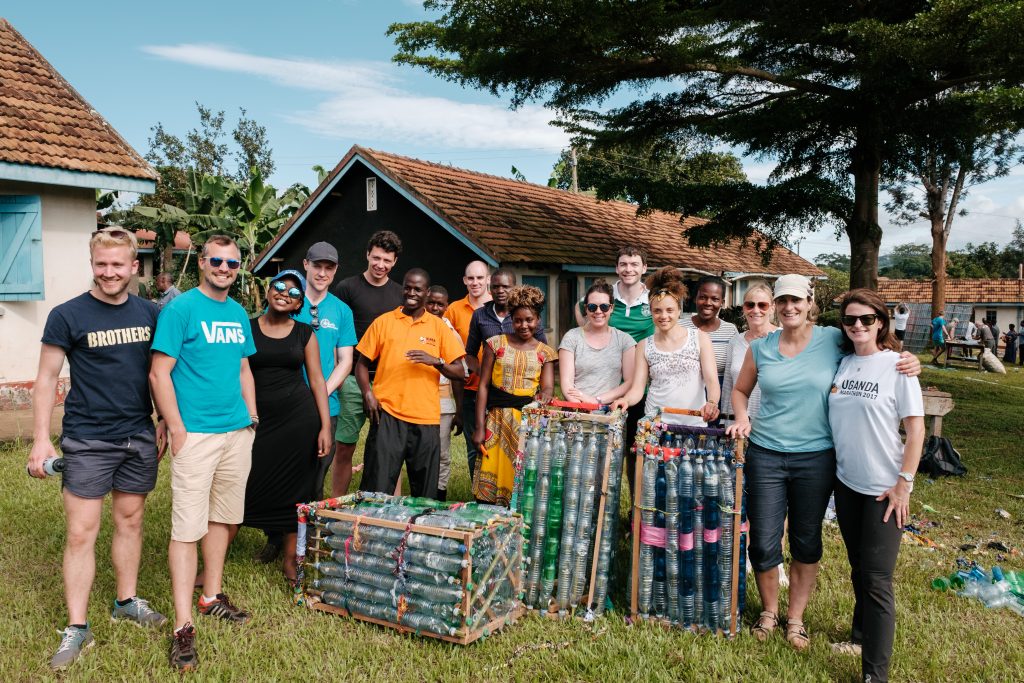 Mandi, with her clan for the week, having together successfully built 3 bins for the projects, using a technique called up-cycling (Photo Credit: The Glass Passport Project)

3. You visited the project ‘Youth with a Vision’ during the week, the project you were fundraising for. Could you tell us what it was like to visit the project, and about the day itself? 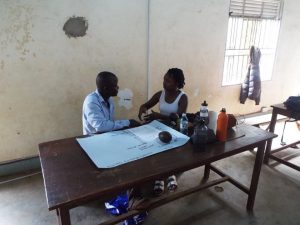 All of the projects the Uganda Marathon supports are phenomenal. I was drawn to YWAV particularly because of my personal interest in social enterprise and entrepreneurship. The project day was really great because we got to interact with the entrepreneurs who are running their business because of the mentoring and financial assistance they’ve received from Youth With a Vision. On the project, I got to work with David, who was in the process of applying for a micro-loan from the organisation and going through the mentoring process. We talked about his business plan and we built a pitch together so that he could present his business idea to his customers and to anyone willing to invest in his business or partner up with him. It was great to converse with everyone from the organisation, to learn about John Mugabi, the director of the charity and to learn why he’s so passionate about young people in Masaka! I am glad to have connected with John and look forward to continuing my support for YWAV as a Trustee.

4. Finally, what was your best overall memory from the 7-days, and how would you sum it up for someone who hasn’t been? 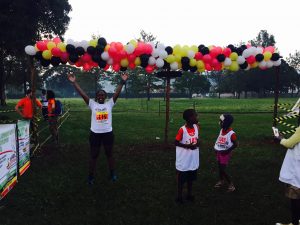 Feeling proud – grabbing a post-race photo by the finish line!

Best memory for me…was getting across the finish line. I couldn’t believe it. I, a self-described ‘non- runner’ until January 2017, had completed my first ever race!  There were so many supportive, cheering, smiling faces on sight and the music was playing, there was the yummy smell of the food from the BBQ. It was a truly special atmosphere!

I had such an amazing week, camping, up-cycling, busting dance moves under the stars, and meeting amazing people, I almost forgot I was there to run a half marathon.  So when the race day came and I managed to push myself further than I would’ve imagined I’d be able to 6 months prior, it was phenomenal for me. That finishing line moment was so many things, wrapped up in one.

To sum it up for someone who hasn’t been!…If you’re slightly considering it, – DO IT! It’s such unique experience. 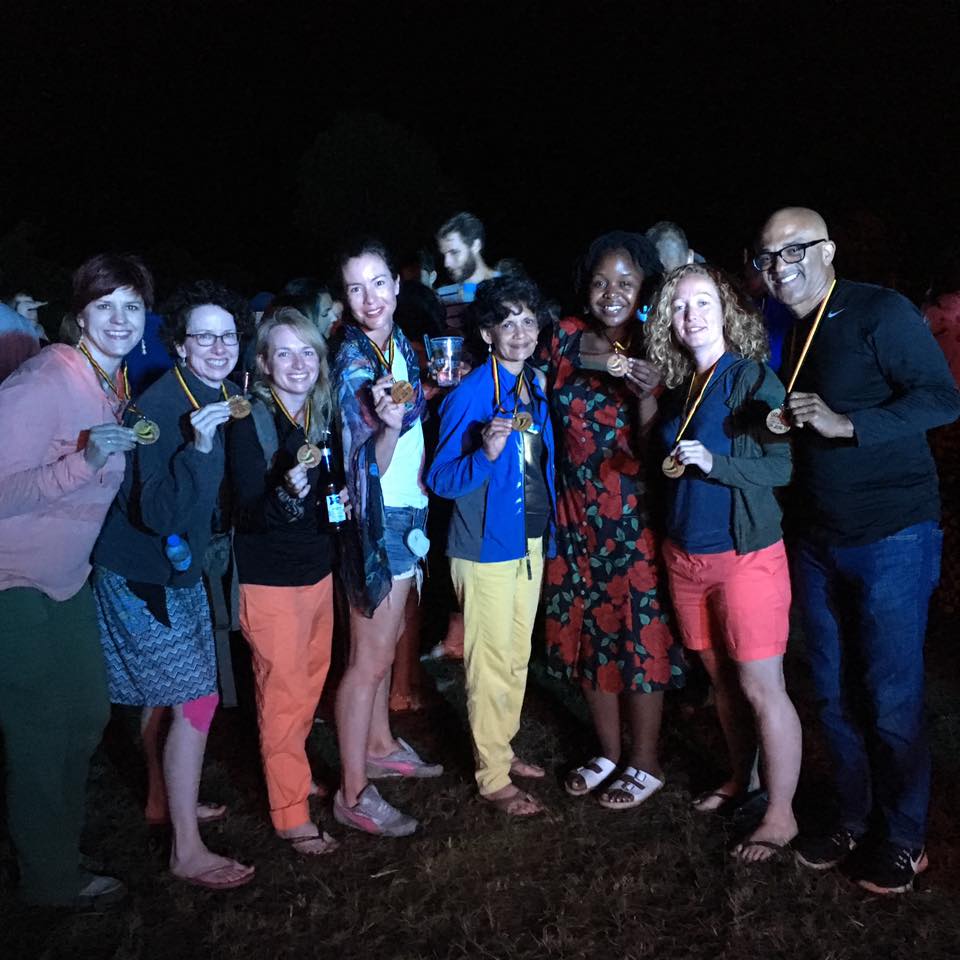 Mandi, with new found friends, at Athletes’ Village during the post-race party, moments after being presented their medals for completing the Uganda Marathon!