Everything Uganda: The Festive Season That Was 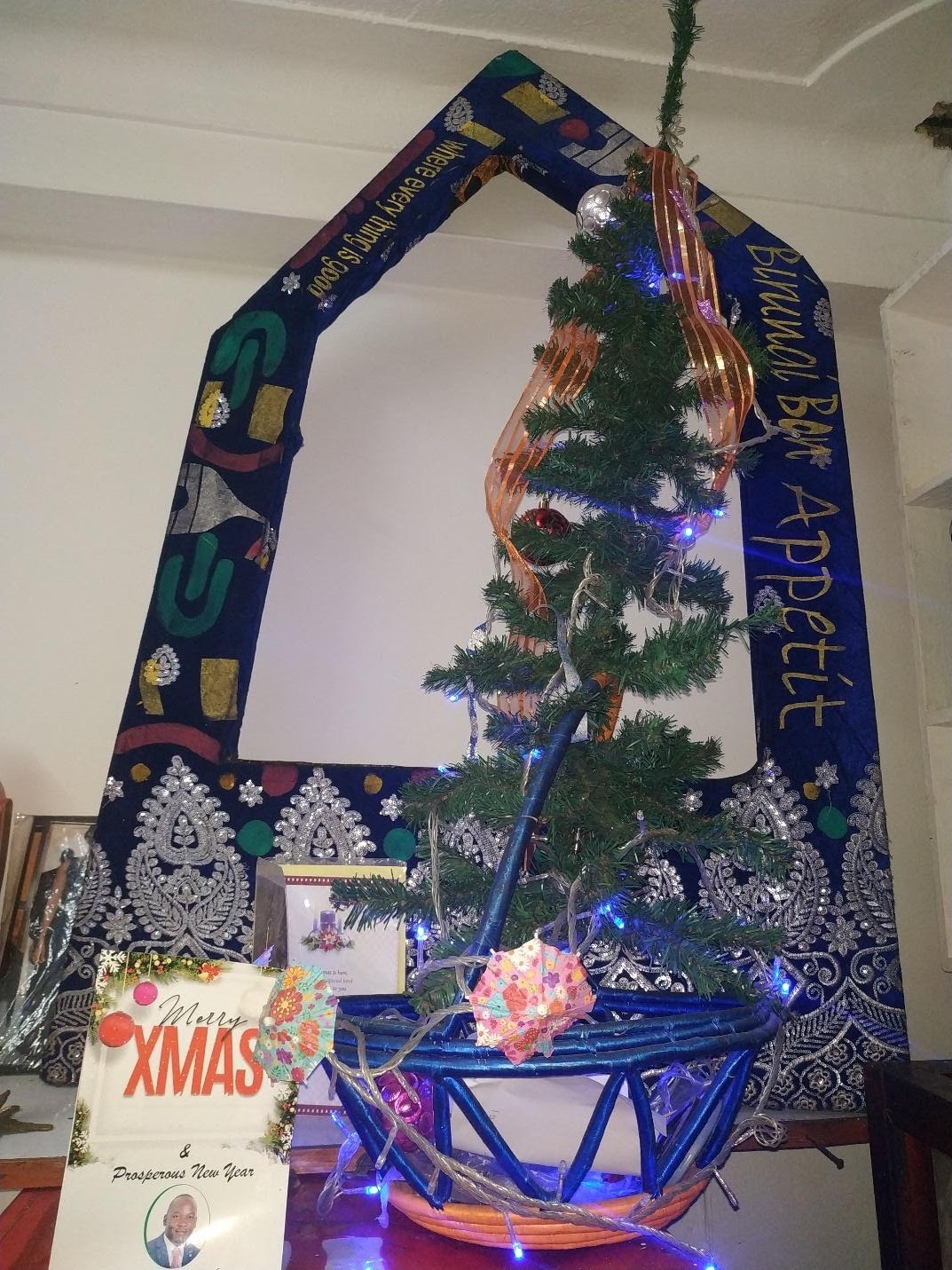 Welcome back to this most special of weekly blogs, which explores a particular aspect of Uganda life, to learn more about the people and place that plays host to our Adventure Like No Other!

It is the first week of the year, but before we go forth into a new decade, we will be looking at Uganda’s take on the holiday season of 2019!

Uganda is a predominantly Christian country. When all denominations are put together, some people put the figure at just over 80% of the population. This being the case, one wouldn’t be surprised when I say Christmas Day holds special significance for many in the country.

Like in many other places of the world, Christmas is very much a family day – the more the merrier! Many families in the country are not concentrated in the same place. Rural-Urban migrations mean that several generations have been started in towns far away from previous ones and so on this special family day, the journey is made out of Kampala and surrounding parts, back to the village.

Christmas being in the middle of the week this time round meant the journey was further complicated with many leaving on the same day(s). The traffic jam was near gridlock level even for people who left as early as 5AM on the Monday and Tuesday.

On Christmas Day itself, it is customary to go to church in the morning and later have a big feast for lunch with the whole family. Common foods include specially boiled chicken, matooke and beef.

While the culture of present giving is not what it is around much of the world, it is a growing one in Uganda. This is because while the importance of Christ’s birth was emphasized to the local converts by the earliest missionaries, Father Christmas and the relevant culture would be learned of much later. Now with media such as Television, more children are aware and will ask for something.  It is a similar way with Christmas trees. Conifer trees do grow commonly in Uganda but they are not as sought after as they may be in other parts of the world. Most families will go for a little plastic tree with its lights and decorations in the corner or none at all.

Music is a big part of the Christmas celebrations. Like many around the world, I have been hearing the same songs my whole life around this time. ‘Boney M’, ‘Mariah Carey’ and others can be heard everywhere from supermarkets, shops, radios and TV.

After the big Christmas celebrations, many families will opt to return to the city and enter the New Year there. New Years is less of a family event and more of a party or pray through the night event. Of course, the big thing on this day is the Fireworks!

The displays are put on by private institutions such as big hotels and churches.  For those who want the action closer but can’t afford fireworks, tires or conifer trees are burned. It is always a celebration with the majority staying up to see the time pass.

I would like to end the blog with the same words of our President in his last annual End of Year Speech of the decade: