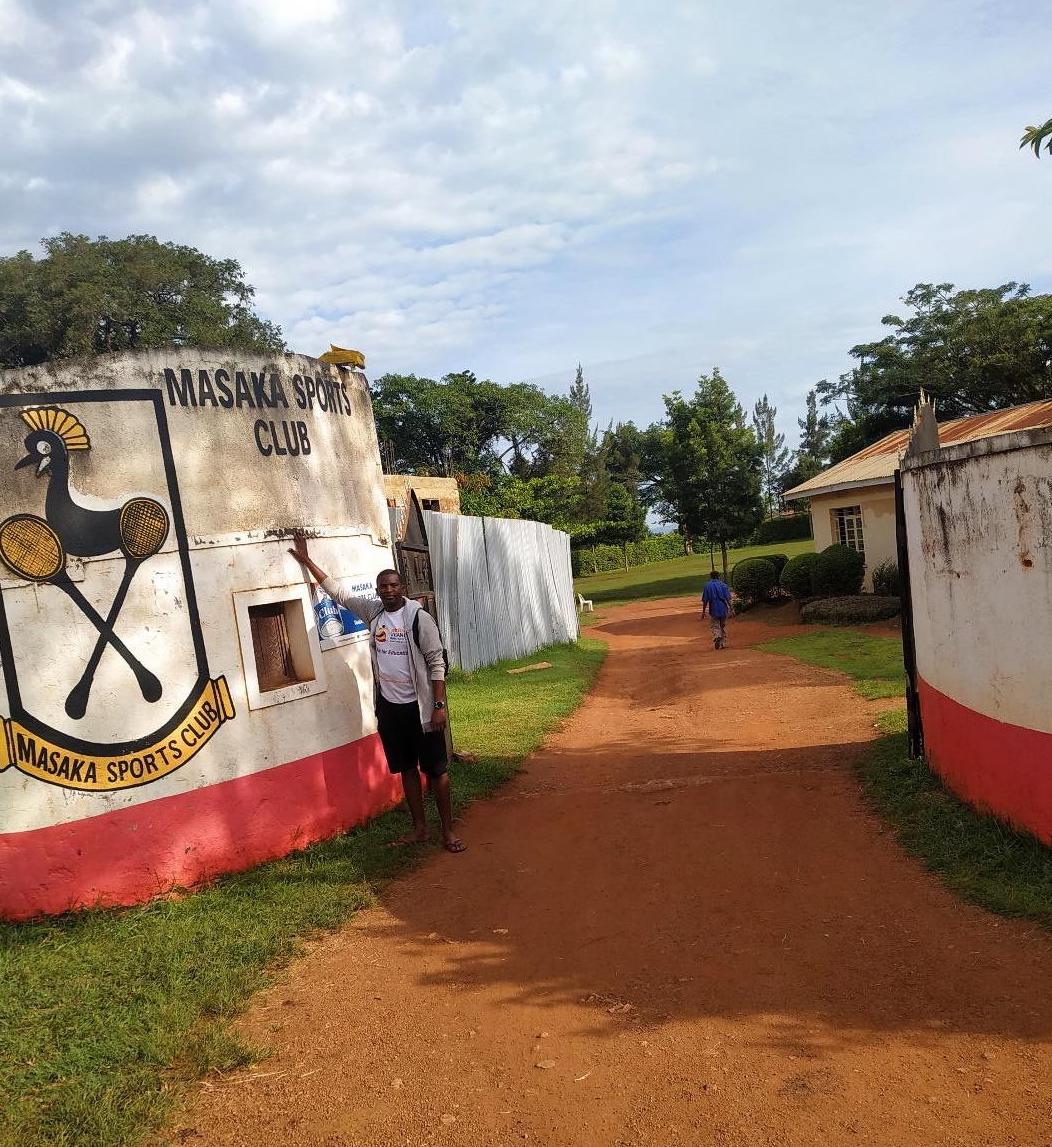 Today we are going to look at Masaka’s oldest sports club named ‘Masaka Sports Club’. Located on Hill Road just up the road from our Athletes’ Village, Masaka Sports Club was founded in Uganda’s colonial period and has had its gates open ever since.

To help learn more about this place and its recent history, I spoke to the Club’s manager Dr. Hadijah Matovu. Having grown up in Masaka, this was the only Sports Club Hadijah knew about in the area. The place carried an air of exclusivity and so few who weren’t members made their way through the open gates.

The members of the club were the corporates, upper-level civil servants, doctors and other people of note in Masaka. They enjoyed the privileges of the club as they bonded in the evenings and weekends. 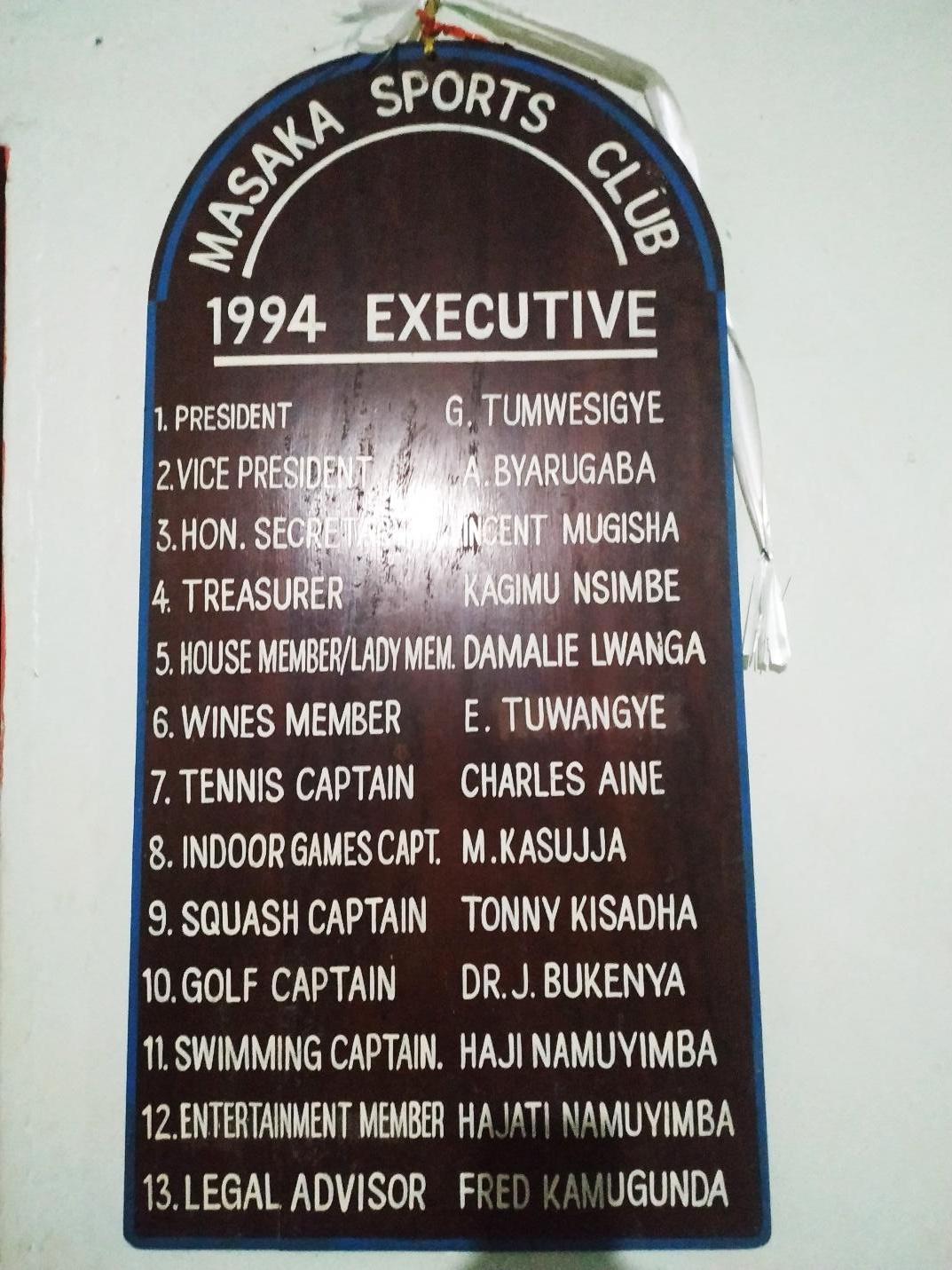 She joined in 2009 on the invitation of her husband (himself a State Attorney) who was a member from before. The Club offers games like lawn tennis, table tennis, badminton, pool and football.

Over the years the Club’s image has changed with more youth coming in and using the Club’s grounds for football especially. This change is further emphasised with the fall in member numbers which stood at 20 as per 2019, meaning the club has become more open.

“Many corporates are choosing to run or gym rather than joining the Sports Club. Most members are older people and the age difference has affected numbers.”

Along the walls of the Clubs’ lounge and bar area, there are celebratory boards displaying the names of executive committee members and their responsibilities with the oldest made in 1994 and the last dated 2004.

Even as the Club changes more into a business with new structures being built, the Sport’s Clubs architecture and history hold a special place for the community. 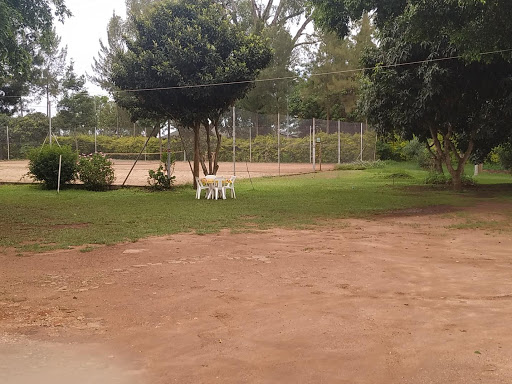