Each month we dedicate a blog post to the latest goings-on within the Uganda Marathon (UGM) runners’ community. We include everything from news to shout-outs, for our 2015 runners, 2016 runners and team members.

After all, a big part of the Uganda Marathon is about the community it’s created for everyone involved.

Here’s the latest happenings from March (plus a few additional items from February). With only two months to go until our event in June, momentum is really building…

We wanted to open this month’s community blog by saying a big, BIG thank you to everyone who supported us over the last few months, as we hope to win ‘Best International Event’ at the Running Awards. So many people made a big effort, not just with voting themselves, but also encouraging colleagues, friends and family to vote as well. We feel extremely lucky to have had such amazing support! 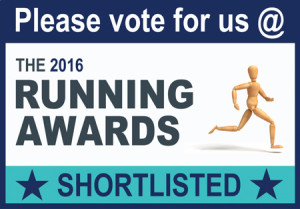 We are up against some big and long established events in our category, but fingers crossed for the awards ceremony on 22nd April. We’ll let you know how it goes!

Shout-outs for our awesome 2016 runners with their fundraising efforts!

Many of our runners have been making big efforts on the fundraising front, and some are close to reaching their target already!

Keep up the great work everyone- every pound raised by each of our runners helps to make a difference!

The UGM Shop is now open for business

March saw the opening ceremony of our new shop in Masaka’s town. Like the Marathon itself, the shop is all about supporting our projects sustainability. The store sells items on our projects’ behalf, and also provides a local presence within the community. 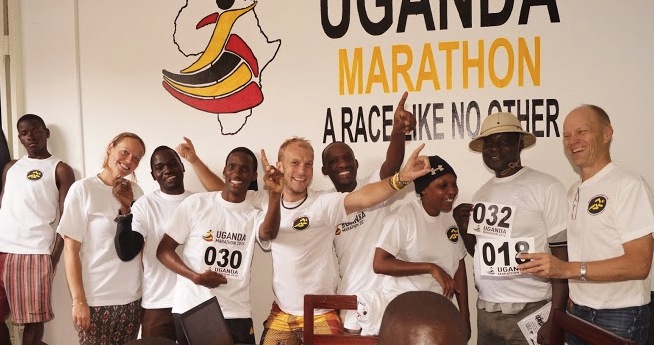 You can read more about the UGM Shop and its opening day here.

A big shout-out to two of our former runners who took the time to write this fabulous letter to our current group of runners, giving them an insight in what they can expect from their six-day adventure this June.

For myself, it brought back so many amazing memories of being one the International Runners last year, and I can’t recommend reading it enough, especially if you are coming to Uganda this summer!

We’ve have had several social training runs over the last two months, hosted by Mark, as well as Tom and Julia. Ranging from 5K parkruns to 10 miles or more, with a coffee added in afterwards for good measure, they’ve had a great atmosphere. A big thank you to everyone who’s been able to attend, and the event organisers!

If you would like to join us at the next one, we are at Bushy parkrun on 16th April, the ‘home of parkrun’. We would love to see you there!

Our Community Partnership Manager took some well earned holiday in February to Peru, and spent much of the time volunteering for another charity he is associated with: Caring Clowns International (CCI). The charity raises money for many different causes all over the world, and bases it’s work on the power of laughter and art of clowning.

Each year, the US-based charity visits Peru with a group comprising of both clowns and doctors. The clowns perform and keep patients’ spirits high, whilst the doctors provide treatment and life-changing operations on those who wouldn’t normally be able to afford medical care. Andy took on the role of ‘Sox the Clown’ and worked hard to ensure the hospitals were full of laughter whilst the doctors did their work. He even witnessed brain surgery by one of the doctors during the trip! 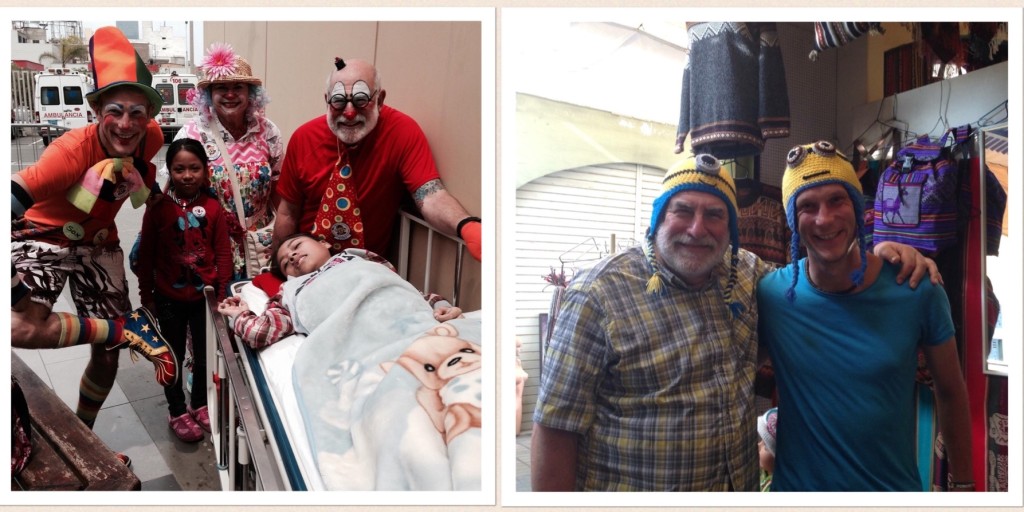 Well done to Andy for even using his holiday to make a difference, and on a further continent too!

We’re very pleased to announce that we were nominated for a further award in recent months: the ‘Best in Poverty Reduction’ at the 2016 African Responsible Tourism Awards.

Unfortunately on this occasion we didn’t win, but we are thrilled to be nominated for this award, after only holding our first event in June 2015. Well done to all the winners!

Out of Office Pub Quiz

Thank you to everyone who attended our pub quiz event on March 3rd, which was a great opportunity to have some fun, boost fundraising, and for fellow runners to get to know each other before heading out to Uganda in June. A brilliant evening full of laughter, jokes and general knowledge! Thank you to Henry and Andy Miller for hosting! 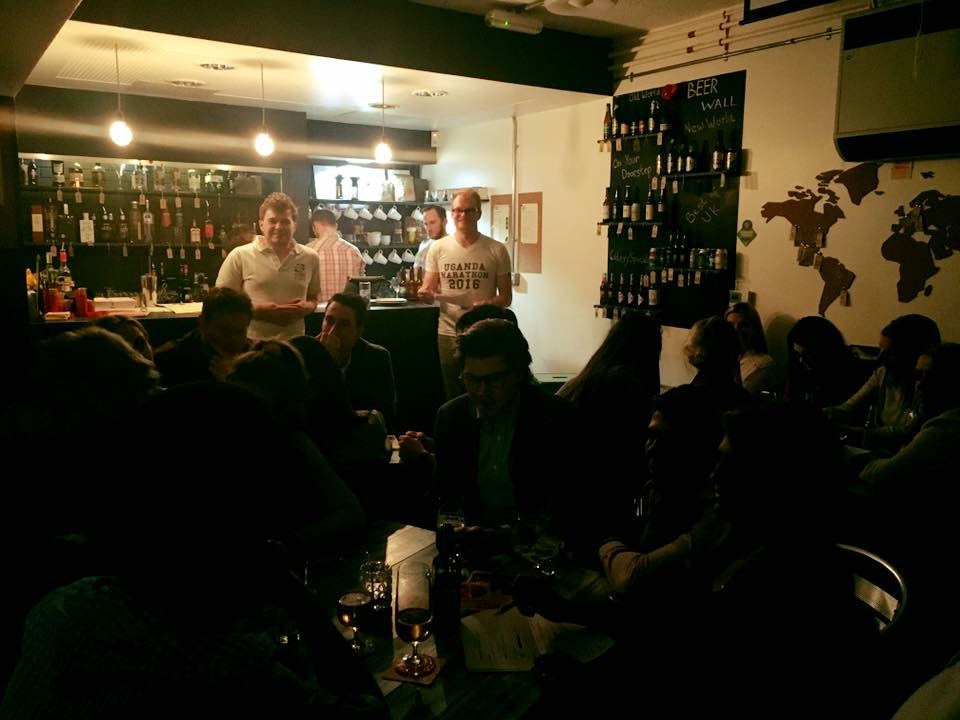 In February, it was announced that two close friends of the UGM will be joining us in the summer…

Escape the City was the first, and will be coming out to Uganda to host an UnConference on the Saturday (a day designed to help those who would like a career shake-up, towards something they’re more passionate about).

Award winning author, writer and TV star, Danny Bent is the second. Signed up for the marathon, and also hosting some ‘Project Awesome’ style workouts throughout the week, he’ll be bringing positivity to the Equator like only Danny can! 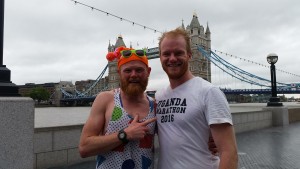 Do you have news or want to give a shout-out to someone in the UGM community? Maybe you’ve hit a big milestone in your training for the UGM ’16, or a UGM ’15 runner with a story to tell. If so, we want to hear from you- drop us an email at: [email protected] We’ll include it in the next community blog!

Like to read more about what’s been going on in the UGM community?: