Each month we dedicate a blog post to the latest goings-on within the Uganda Marathon (UGM) runners’ community. We include everything from news to shout-outs, for 2015 runners, 2016 runners and team members. After all, a big part of the Uganda Marathon is about the community it’s created for everyone involved.

So after launching in December, and wrapping up November’s news, here’s the second ’round up’ blog post. This is what’s been happening within the UGM community in December… 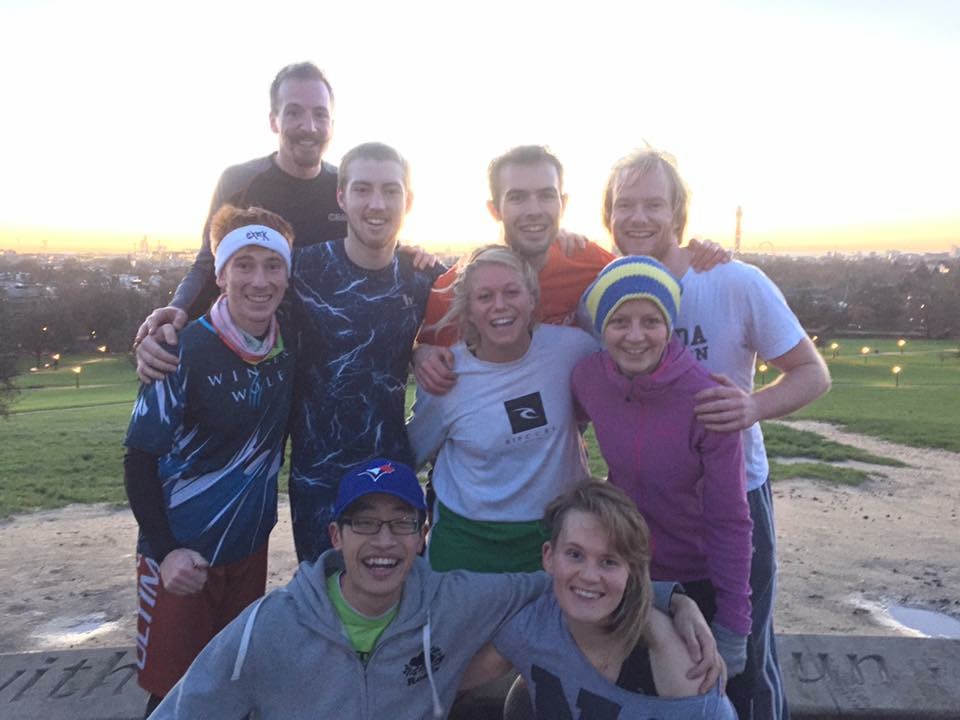 Some of our runners & team members joined others in the #5Kadventrun challenge, and did some of their runs at Project Awesome.

Our 2015 runner, Adam (who completed his inspirational #15in15 marathon challenge in November), set a challenge to keep runners active in December.

The 5K Advent Run involved participants running an average of 5K for each day of advent. You could run further if you wanted to, to earn a day off, but you couldn’t run more than 10K a day.

Involving runners in and outside London, some UGM runners and team members were amongst those who took the challenge on. A big congrats to everyone involved, no matter how many kilometres you managed to cover, and a massive well done to those who hit the 120K target!!

Personally (after a break from training in the Autumn) I only managed to complete about two-thirds of the challenge. But it certainly helped me to get back into a routine of running and was a lot of fun to be involved with! Thanks Adam!

Starting from late December, each week we’re selecting a runner’s fundraising page to give £10 to, for doing something awesome in their fundraising! Watch out for this announcement on Tuesdays or Wednesdays if you’re one of our 2016 runners.

…..And our first winner is… Carl Staniforth on 29th December. Well done for getting your fundraising page set up and being well on the way to reaching your target!

Shout-out to our Community Partnership Manager in Uganda, Andy Bownds! In addition to his marathon duties, over the last few months he’s been developing a plot of land into a community fish farm. December saw the completion of the pond and the arrival of 7000 talapia fish. 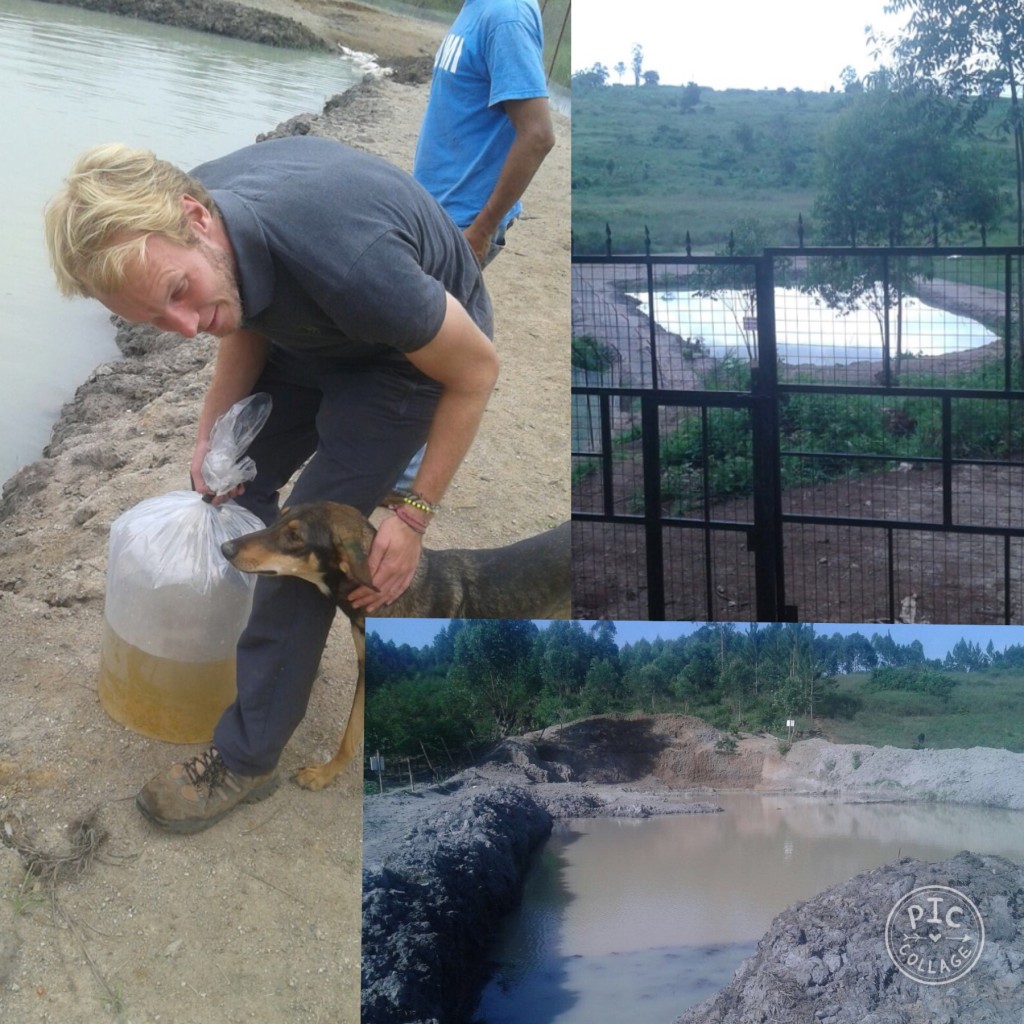 From bottom right anti-clockwise: the pond being dug, to it being finished & fenced, to Andy with a bag full of baby fish for the farm.

The next planned addition is ducks, as Andy gradually builds a social enterprise. He hopes it will have a big impact in helping the people of Masaka.

A Massive Congrats to Nikki & Brad who got married!!

Our 2015 runner, Nikki, returned to her native New Zealand in December to get married. A massive congratulations to her and Brad! We hope you had a wonderful day and can’t wait to see the photos!

Finally, shout-outs to all our runners and team members who contributed to the book, LifeChanger: They did it, so now you can too (edited by Chris Ward), released in December.

This includes: Adam Sultan, Emily Rounds, David Altabev, Nick Kershaw, Henry Blanchard and Sophie Dubus. They all contributed with their own 2015 experiences, to a book of 44 real life, inspirational stories. And 100% of the profits from the book go to The Guardian refugee appeal. Not only will these stories inspire others, but the profits help a good cause too!

If you would like to read some of these inspiring tales, you can download it to a smartphone/laptop/tablet from: http://amzn.to/1HS4p1t

That’s a wrap the latest goings-on in the UGM runners’ community! Watch this space though- the UGM has lots planned for January and the New Year, as I’m sure our runners do too!

Do you have news or want to give a shout-out to someone in the UGM community? Maybe you’ve hit a big milestone in your training for the UGM ’16 or a UGM ’15 story you want to tell. If so we want to hear from you- drop us an email at: [email protected] (with ‘shoutout’ in the subject) & we’ll include you in January’s blog!