Here, one of our runners, Vix, tell her story of preparing to run the Uganda Marathon 2017. Her first ever marathon event, she tells us about the highs, lows and challenges of training to run 42K through rural Uganda, in support of the Charity Project ‘Women’s Soroptimists’.

We join Vix in the midst of her training, at week 10…

I have just started week ten of my training for this year’s Uganda Marathon. I can’t quite believe I’m halfway through my training plan already! Overall, I feel like it has been going pretty well – I’m on track with my pace and distance – but, a little like the hills of Masaka, it has been a bit up and down along the way.

This is my first marathon. Like many people, running a marathon has been on my bucket list for a while so when I met some people who had run Uganda last year and just raved about what an amazing experience it had been, I signed up for the newsletter. When I saw that the early bird entries were closing in January, I just decided to go for it. I’m going to run a marathon in Uganda…because why not! 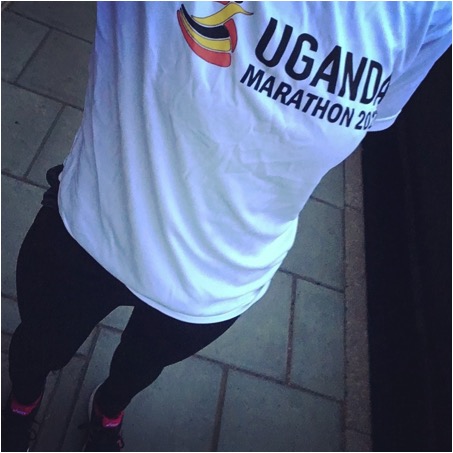 Modeling my Uganda Marathon t-shirt on an early morning run

I’ve run two half-marathons before, actually only a couple of weeks apart back in the autumn of 2012. And both times, I felt like I couldn’t take a single step more! So committing to running a full marathon definitely feels like a challenge but I can’t think of a better marathon to run. I am so excited about the athletes’ village, and the voluntary work with the different projects, and the sense of community I can already see. I mean, I have failed utterly to do anything with the Uganda crew in recent weeks (I should have been out supporting at the Wimbledon Common Half Marathon yesterday but accidentally slept in – today is my first day off since Christmas so maybe my body was trying to tell me something!) but I’m really looking forward to meeting everyone and running with you all in Masaka. It’s going to make the experience of running a marathon so much more than just running. 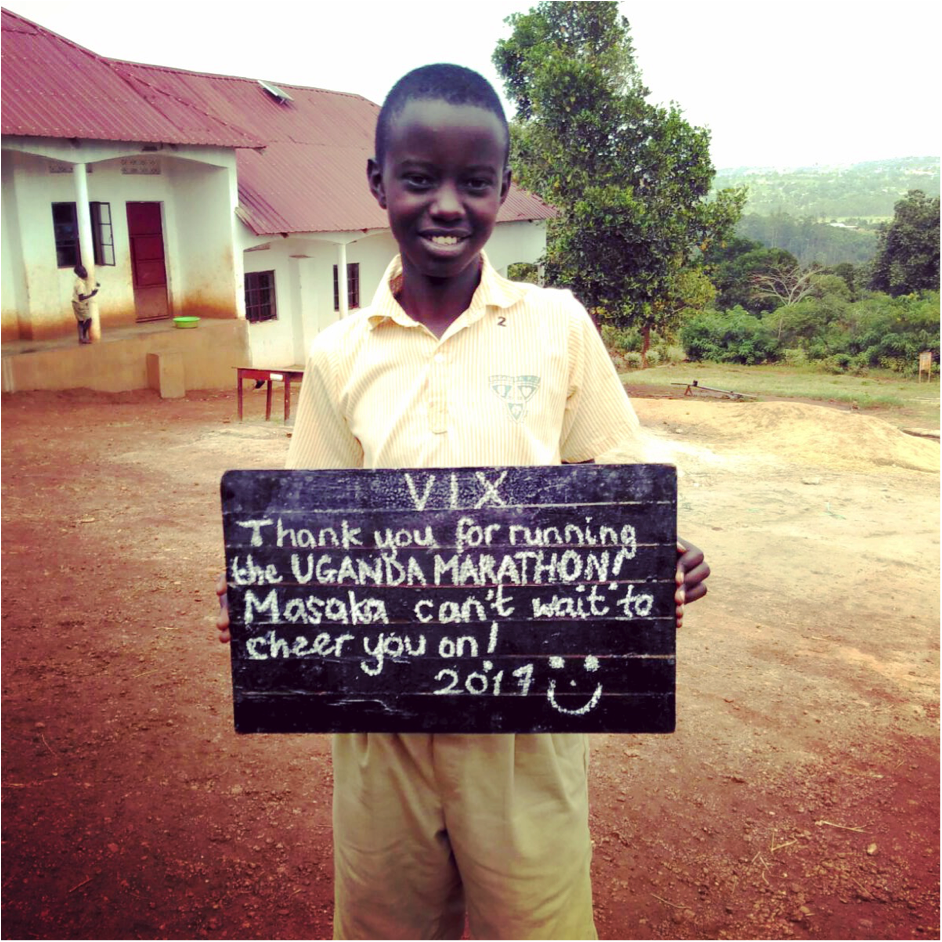 So excited about meeting everyone in Masaka!

So back to training. I have just finished a gentler week after starting the “going further” phase, as my plan so optimistically calls it! I’m using a free, customisable plan from Asics, which seems to be working well. I run three times a week – a short jog, a medium length fast run (that’s now up to 7.5 miles) and then a long run at the weekend. Around that, I’m doing lots of yoga – I’m training to be a yoga teacher so bring a mat for some classes in Masaka – which is definitely helping with my training. I have previously suffered from a lot of hip pain running over 10 miles, which I haven’t had at all this time round.

I made lots of early progress, particularly with my pace, which has plateaued over the weeks. Learning to manage my expectations when I run has been quite difficult but I’m finding it easier and easier each week – managing my expectations, that is, not the running, that never seems to get any easier! I’ve also found increasing the distance more manageable than I thought. We’ll see if I still think that after I run my first 15-miler this weekend – I have never run that far in one go before! 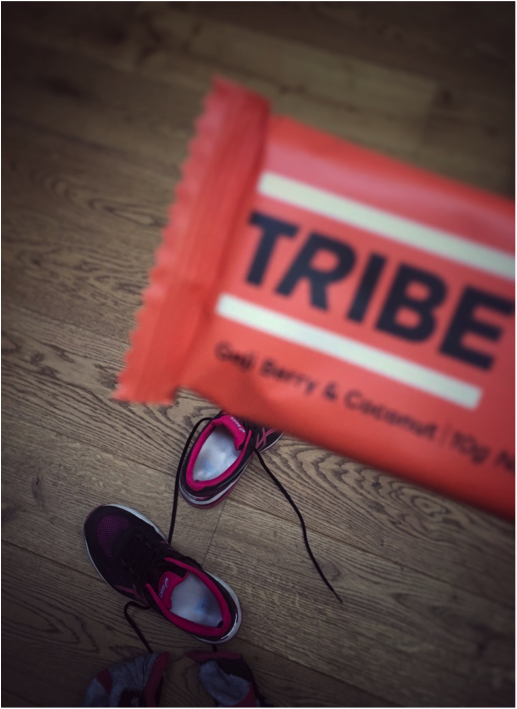 I’ve been following the plan quite rigidly so far but, now that I’m halfway through, I’m going to make a couple of small alterations, mostly to my mid-week fast-paced run. I’ve been finding that this run isn’t actually much faster than my weekend long run so I think I need to introduce some dedicated speed training. And having read Andy’s blog on hill training last week (check it out here), I’ve realised I really need to start hill training too!! So my plan is to use that 7.5 mile run for a mix of hills and speed training, along with some bodyweight exercises. I’ll let you know how that goes!

Watch this space – we’ll have more training updates from Vix soon! And if you’d like to check out her fundraising page, you can do so here. Thanks for writing such a wonderful blog Vix! 🙂