An Evening of Beer & Adventure, by the Uganda International Marathon

On January 16th, The Uganda Marathon held the 2nd ever Beer & Adventure evening at the Escape School, London. It was an evening of excitement, inspiration, meeting adventurers and talking about crazy things that people do for… Well for the sake of doing something extraordinary. 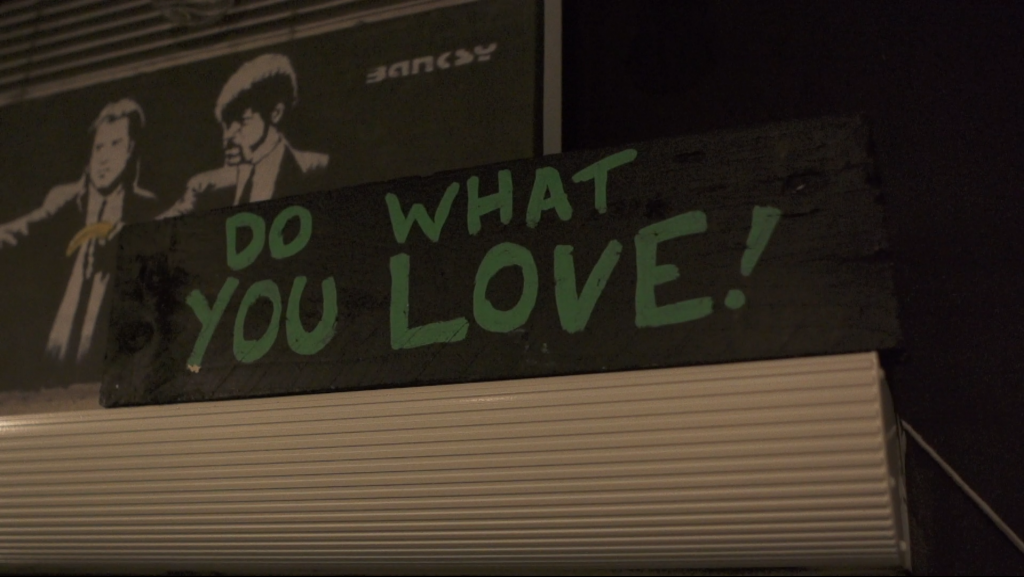 If you ask any of the people involved in putting together The Uganda Marathon what is their reasons for doing this, the answer will almost certainly be a:) to have a direct impact on an African community b:) to have an adventure by doing something completely different! Our goal for An Evening of Beer & Adventure was to share the drive for that second one with people who have a desire to do something way out of the ordinary, go somewhere you’ve never been before and do something you’ve never thought about doing.

So the theme of the evening was adventuring whilst in full time employment. So many people think that you can’t go on an adventure because you have to be in work on Monday morning, or don’t even think about it because you have meetings to prep for. In fact there is nothing stopping you from doing insane and amazing things whilst also wearing a suit and being sensible 37.5 hours of the week. We pulled together some people who are doing exactly that and got them to talk about how they manage it.

The evening was held in the fantastic Escape the City School – A great little venue very close to Bank Station, we had just over 120 adventurers and people thinking about adventuring come together to listen to some truly awesome stories. The speakers delivered, and then some! Among some of what we heard were:

Danny has lead an awesome life, organising marathons around the World and adventuring. He cycled 9,000 miles to India and orchestrated a running relay across the USA.

Danny turned up to the night dressed for a rave, he was colourful, charismatic and within the first 30 seconds of his talk he got everyone in the audience hugging. He talked about how we don’t have to be chained to our desks, churning out work for other people. We can actually get up, go out and live life. Danny also talked about his current project, Project Awesome, a free 6:30 morning fitness session where you are actively encouraged to yell, scream and hug throughout the entire hour. Waking up, going to the gym in routine, sleepy, grumpiness is not how we should be getting fit!
Hugo Metcalfe – http://www.hugometcalfe.co.uk/ Hugo is an unmistakable character, he describes himself as an urban explorer, has long hair a big beard, looking remarkably like Captain Jack Sparrow! He is the youngest person to walk the entire length of the great wall solo, has kayaked the entire length of the Mississippi and has recently tandem cycled through the Himalayas.
Hugo is a full time manager for a psychiatric clinic, he goes to work at 9 o clock and then leaves at half past 5. He explained that in his free time he measures the distances of rivers, plotting how long it would take to kayak/row/swim. He firmly believes that with the 3 (or so) weeks that you are given each year as holiday, you can do things that you never thought possible, in places that you only dream about. Hugo finished his talk with a reading from his (yet unpublished) book, he enraptured the audience with the tale of one of the lowest points of his walk across the Great Wall of China, explaining that despite being cold to the point of frostbite, exhausted to the point of near death, and fully demoralised, it was undeniably worth it!
John Gunn – https://twitter.com/FarallonSwim John is a London consultant who, in his spare time, has escaped Alcatraz, escaped from Robben Island (shark infested waters), ran the Marathon Des Sables and is now currently training for a relay swim of the Farallon Islands, some of the choppiest, most shark infested, most dangerous waters in the world!
Following Hugo in our part-time adventurers, John spoke about his 5 principles of being a London Consultant by day, adventurer by night. Principle 1 was “Look like an adventurer”, with that and the rest talking about how you can fit awesome stunts into your life, whilst still being committed to your job. John was fascinating in his talk, giving a phenomenal insight into how he balances his two lives, making sure he has the time, the drive, and the energy for both.
Levinson Wood – http://www.levisonwood.com/ Lev is an explorer, writer and photographer who has covered conflicts, events and stories around the world for over 10 years. Lev kindly joined us in between press events for his Channel 4 documentary “Walking the Nile”, which was recently televised.
Lev did a fantastically honest question and answer session where he told stories of his adventures and explained the motivations behind why he feels the need to do amazing things round the world. Lev was extremely engaging and very open with his answers. This session was a real highlight of the evening and we were extremely pleased to get him along.
Nick Kershaw – http://njkershaw.com/ Nick is one of the race directors, a motivational speaker and founder of the Shauku foundation. Nick has Rickshawed the length of India and recently completed the Wales Ironman. He is a massive charity advocate and has worked to directly fund many project in Africa.
Nick spoke about the history of the Shauku foundation and the story behind the Uganda Marathon. The passion and the drive behind everything that goes in to this race and everything around it came forward in Nick’s talk, his own attachment to the community in Masaka shone through as Nick talked about the town and the community driven projects that this marathon is going towards funding.
One of the highlights of the evening was the launch of our video. Everything that’s behind The Uganda Marathon has been summed up within 2 minutes and 14 seconds… And here it is:
We hoped that everyone who came along had a good time and took away something from the evening. It is certainly not the last Adventure and Beer evening that we will be holding so we really hope to see you at the next one. Check out the photos on Facebook, Let us know if you took any on the night and feel free to tag yourselves :-).
Let's get social! Stay up to date with amazing news and photos from Uganda, plus race tips and more: