Youth With a Vision

This project helps Uganda youth to become job creators rather than job seekers. 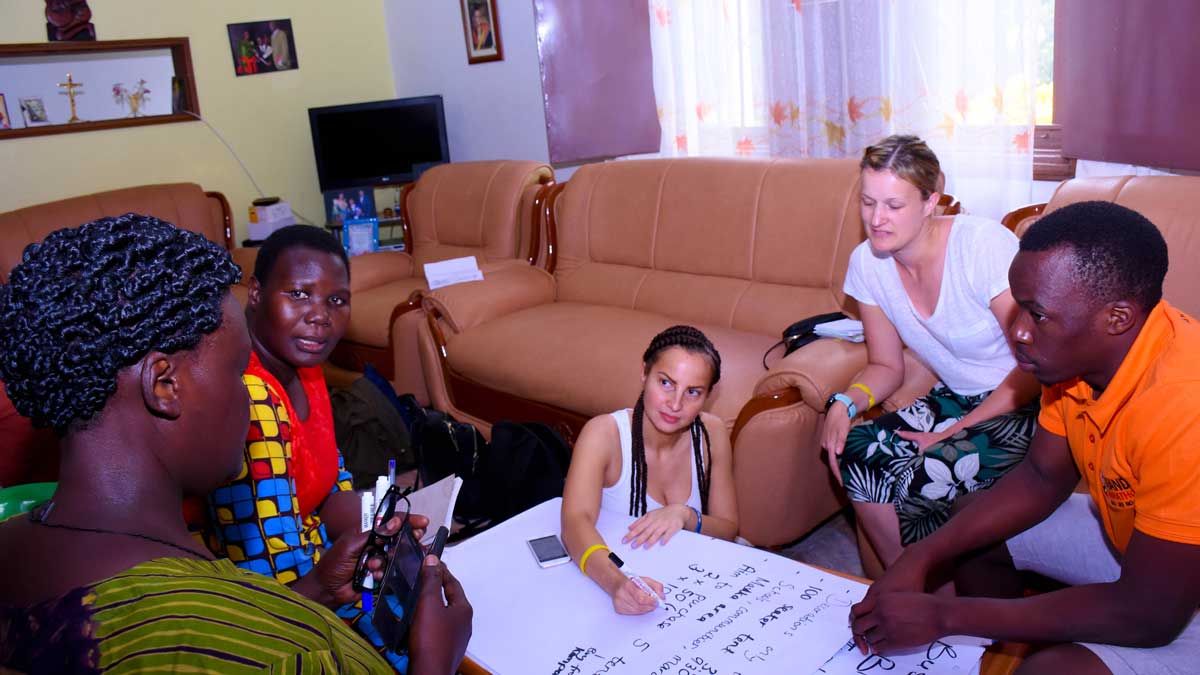 With a goal to serving anyone between 1-30 years of age, YWAV have set themselves the challenge of reaching out to nearly 75% of the population of Masaka Region. They target unemployed, orphaned, disabled and illiterate individuals, the majority of whom depend on less than 75p a day, a tiny amount that clearly doesn’t allow for schooling costs and traps people into a cycle of poverty.

The Uganda Marathon has been partnered with Youth With A Vision since the very beginning, back in 2015. With the support of runners, we established a finance scheme designed specifically around the needs for underprivalaged youth. it works by providing support around loans in three major manners:

1.Creating internships for youth in relevant businesses in Masaka.

All of the 55 youth who have gained access to a Youth Finance scheme loan have passed through a week long internship. Here they practically learn the trade they wish to enter, seeing both the challenges and success of the business they will soon embark.

Each new entrepreneur who is about to embark on their journey is assigned a mentor. With the program having run for 5 years these mentors now come from previously successful youths who now own their own businesses that creates employment. These alumni are the perfect people to really understand the challenges and provide targeted guidance to the new candidates. They also act as inspiration as to what can be achieved with dedication and hard work.

All youths on the program are required to open up a bank account in order to access a loan. This account allows for easy monitoring of the business expendatures as, until the loan is repaid, the account requires two signatories for access. One of these signatures is a Youth With a Vision mentor.

It’s no wonder then that with all this support, over 150 youths apply for grants every year. But due to limited capital, only 10 are selected to go through the internship program and qualify for a loan.

2020 Goals for Youth With a Vision

How your fundraising will help us achieve the goals

Youth With a Vision, with your support, want to add a further 10 students a year to the micro-finance program, enabling them to react steadily to demand.

The team at YWAV have this capacity to grow but they need the capital to supply loans and pay for the internships. They just need a leg up to make a life-changing difference to youth in the community.

We are a small and steadily growing not for profit Ugandan based and registered (Reg. C.D. 2211) grassroots organisation operating in a desperately poor region of greater Masaka, lacking most of the facilities that one could take for granted.

YWAV was founded in 2002 by John Mugabi, who and all his siblings were raised up in a humble family, and mainly by their mother who was denied an education for being a girl and later forced into an early marriage by her own father. Denying John’s mother an education and forcing her into an early marriage was an abuse of her rights which greatly affected the entire family. She could not access a paid job to sustain the family and some of John’s siblings died before the age of 5 years, and of preventable diseases simply because of ignorance. For John and his siblings, life was just about survival. And very often older siblings could help the mother with their hardly earned and pooled stipends to provide for the necessities of the young siblings.

As John was struggling to acquire an education, in 1991 a brother who was supporting him died of HIV/AIDS, and this was when John was just about to complete his High School Certificate of Education. So he dropped out of school to look for casual work to pay for his education. And when he finally completed High School, John was enrolled into a Teacher Training College at Kibuli TTC with the support of his sister who also after a short illness died of HIV/AIDS-this was in 1991 when John was just a semester away about to completion of his teaching course. Life became more harder for John who struggled and he had to always get in and out of the College, to do casual jobs which helped him to raise his College tuition and good enough he managed through and completed his Teaching Course with success!

When John was posted to teach at Kako Primary School in Masaka in 1995 (a year after graduation) he encountered many children who had been made orphans by HIV/AIDS, homeless, living in unimaginable poverty, hunger, diseases, poor housing and sanitation alongside lack of work and educational opportunities – a situation he himself went through before.

By then John got married to Josephine (a teacher too) with whom he shared his vision and they together drew action plans to address the plight of less privileged children and youth.

John’s reflection on the impact of the abuse of his mother’s rights upon the entire family, the loss of his siblings to HIV/AIDS, his experiences with poverty and his encounter of children without stationery, no tuition, wearing almost rags and starving everyday simply because of poverty, motivated him to leave his teaching job and in 2002 he started Youth With A Vision to directly help change the hopeless future so many young people (who live in a situation he once went through) faced.

Poverty and acts of abuse of human rights and deprivation still exists and greatly impact many young people in Uganda. So Youth With A Vision trains and empowers local village authorities to protect and promote human rights and provide schooling opportunities and access to other basic necessities to children in poverty and enhance employability of Youth lacking access to employment so they will one day be self-sufficient. All our projects depend on friends, partnerships, sale of organization materials and crafts made by children, generous donations and grants, and own fundraising events to deliver better living to the disadvantaged children and youth.

Since our inception, through our various programs, we have touched lives of 1,080 children, youth and adults directly, and 3,500 children, youth and adults indirectly in greater Masaka region of Uganda. Today there are many families which have seen one or two of their children and youth come through Youth With A Vision and begin to change their lives! And there are many more in need of our support everyday.

YWAV is managed by a board of 7 members, run by John and Josephine as directors, and two full time staff. 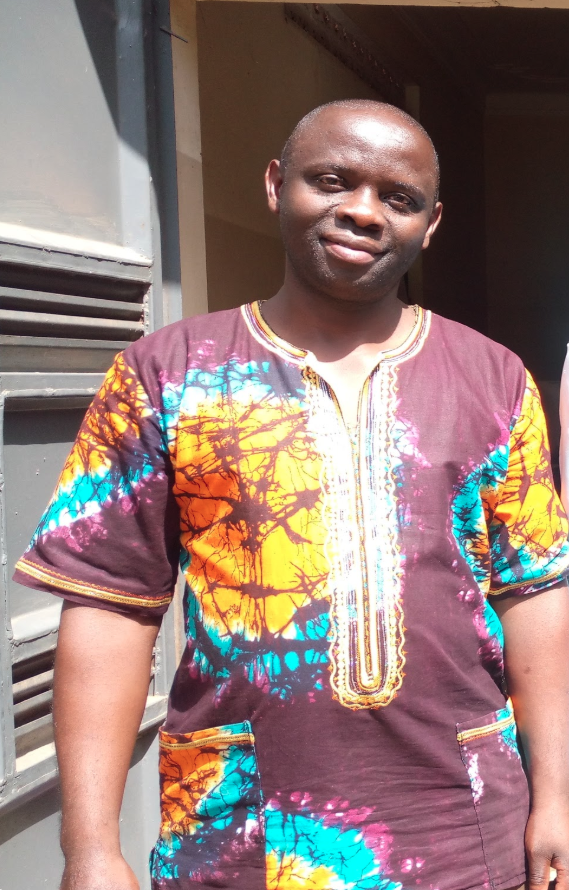