Changing Lives in Uganda: Stories from ‘Youth with a Vision’ 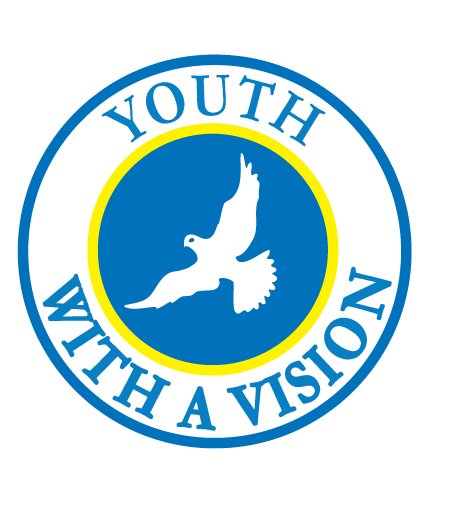 In 2015, one hundred international runners travelled to Uganda, and did something amazing- they completed a 10K, half marathon or full marathon on the equator. But by doing this, they did something even more incredible- collectively they raised a staggering £73,000 for nine Ugandan charities. Working in partnership with these charities, we’ve been able to […]

UGM Parkruns are Back for 2016! We’ll be at Peckham Rye Park this Weekend 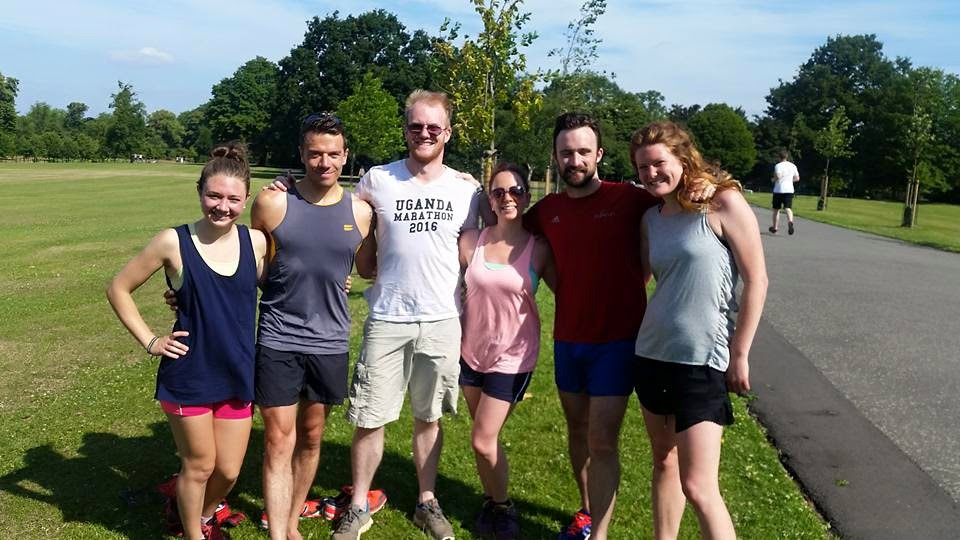 So you’ve decide to run the Uganda Marathon (or half or 10K) this June… You’re been getting into your running  routine, but you’re starting to realise those training runs can get quite lonely sometimes… Or you can’t believe how the January weeks have flown by, and ‘Go for a first run’ is still on your to-do list… […]

Glamping Spaces are Now Sold Out… But we have a waiting list! 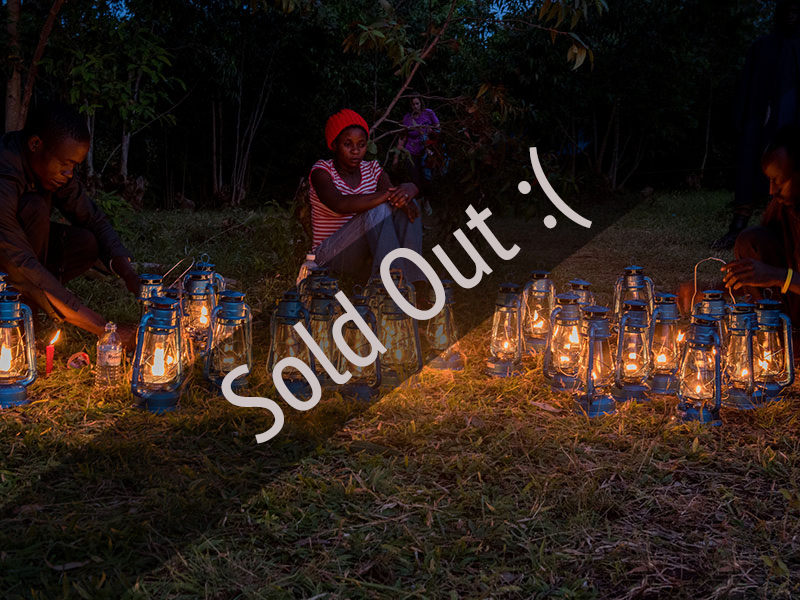 The glamping option for accommodation during the Uganda Marathon week has now sold out. We had a really high demand and our initial allotment of spaces has now run out. This does not mean that you shouldn’t come to Uganda and take part in this amazing adventure! We have lots of spaces on the BYOT […]

Competition Winner! Announced from one of our projects in Uganda… 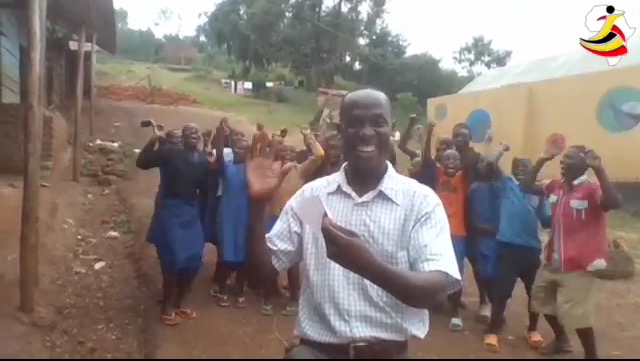 Each month we dedicate a blog post to the latest goings-on within the Uganda Marathon (UGM) runners’ community. We include everything from news to shout-outs, for 2015 runners, 2016 runners and team members. After all, a big part of the Uganda Marathon is about the community it’s created for everyone involved. So after launching in December, and wrapping up November’s news, here’s […] 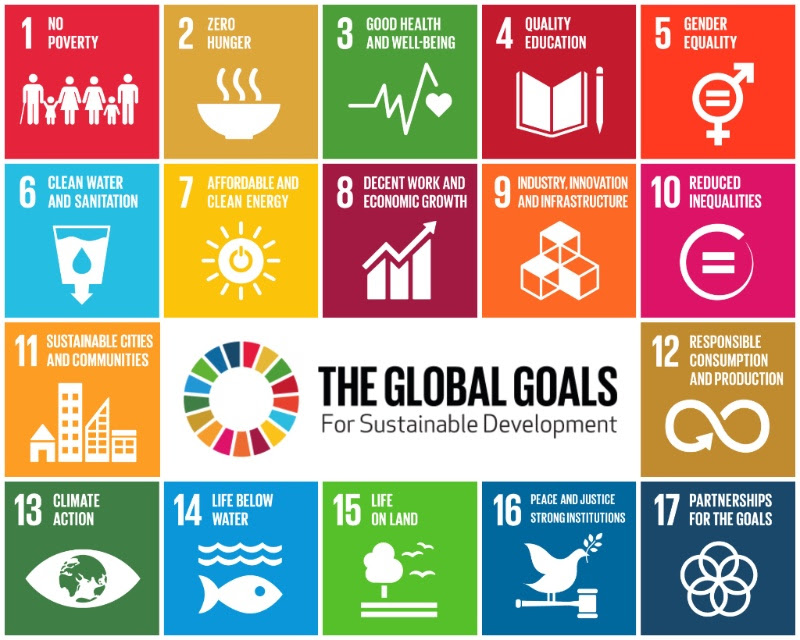 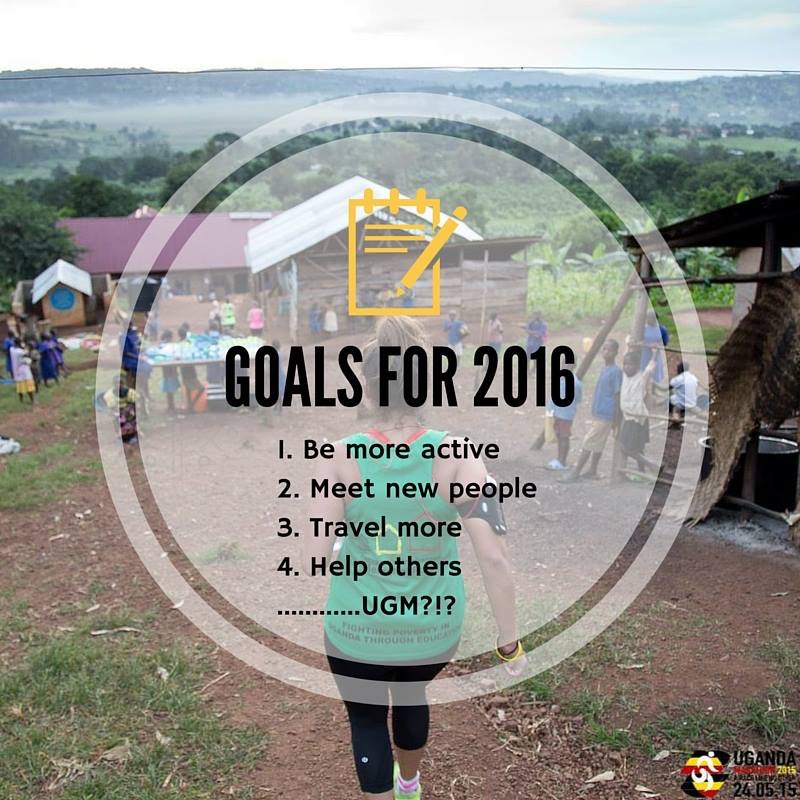 Happy New Year everyone! Hard to believe we’re almost into a week of 2016. But with a new year, comes new, exciting opportunities. And one of them is the Uganda Marathon. If you like the idea of travel, fundraising, volunteering, making new friends, helping people to reach their potential, and making a little bit of […]

Happy New Year & thank you to all our runners for their support in 2015! 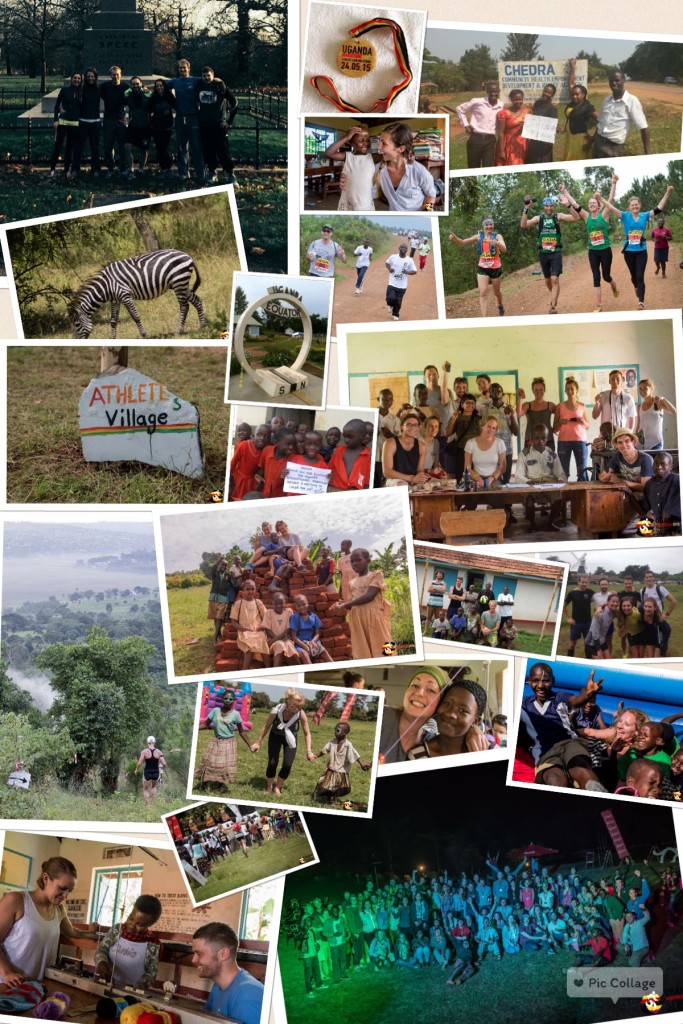 Happy New Year everyone!!! We hope you’ve recovered from the New Year celebrations and had a great Christmas as well. With the end of 2015, and the beginning of a new year, we at the Uganda Marathon wanted to take this opportunity to say: A BIG THANK YOU!!! We’re very grateful to everyone who’s been involved […]