How Running the Uganda Marathon Made My Year 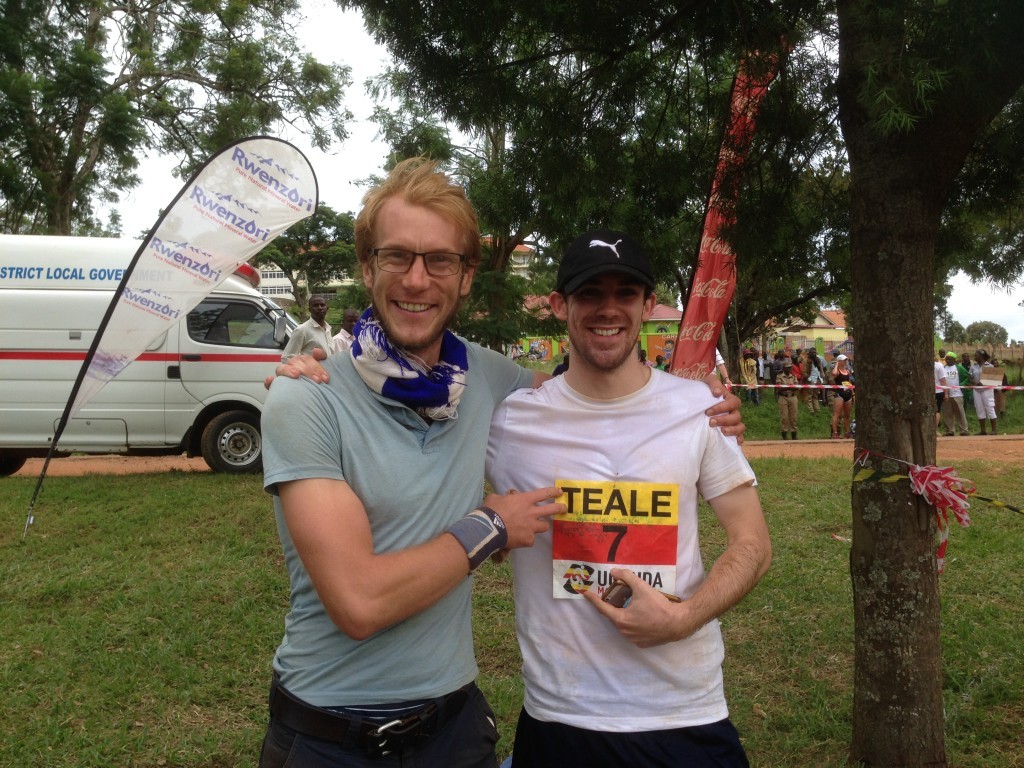 A year ago in December, I made the decision to take on a challenge in 2015. I was going to run the Uganda Marathon. I’d dabbled in running now and then, but I was far from a ‘seasoned runner’. Neither was I particularly fit at the time- a gym member, yes, but in name only. But when I […]

Early bird nearly over – Glamping spots over half gone! 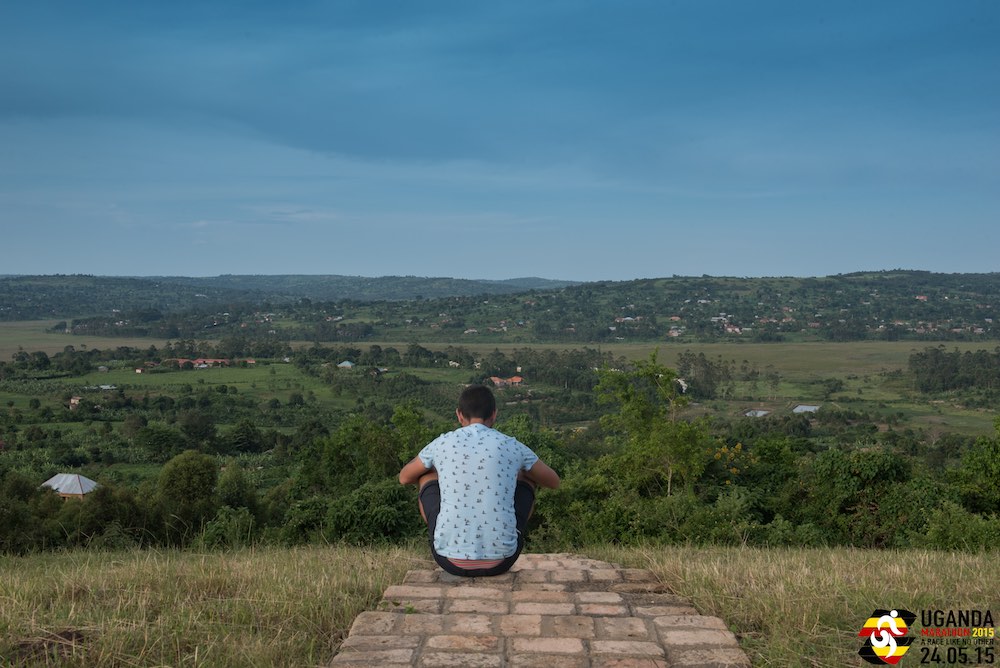 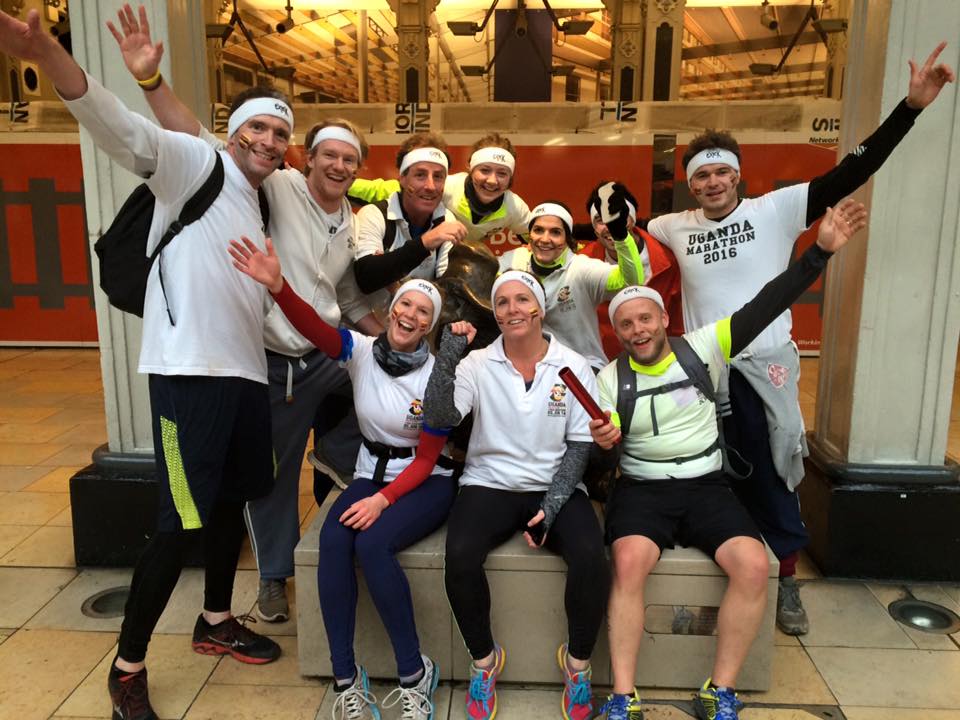 Each month we’ll be dedicating a blog post to the latest goings-on within the Uganda Marathon (UGM) runners’ community. We’ll be including news and shout outs for both 2015 and 2016 runners, as well as team members. After all, a big part of the Uganda Marathon is about the community its created for everyone involved. Moving forward, we’ll be […]

One year ago, in December 2014, having never stepped foot in Africa and possessing limited running experience, I decided to take on a massive challenge. I decided to enter Uganda’s first ever international marathon and run 26 miles on the equator.   Where it all began… My story actually starts in November, the month before. I’d just received […]

Our 10 Tips for Creating an Awesome Fundraising Page 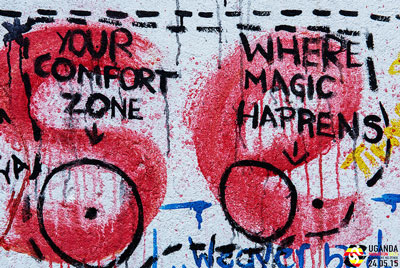 Fundraising is a massive part of the Uganda Marathon. Whilst there is no set target that you have to raise in order to come, Masaka Town and the amazing NGOs who work with the communities have opened their doors for runners to come and experience this incredible place, so in return we do all we […]

Creating a Legacy: the Uganda Marathon

On 24th May 2015, as the starting pistol sounded in Liberation Square, waves of international runners and ugandan runners began a race like no other. Running either a marathon, half marathon or 10K race in rural Uganda, with the aim of making a difference. As one of the runners who travelled to Uganda and took on 26 miles on […]